Dürst Britt & Mayhew is proud to present “Verweile doch! Du bist so schön!”, Sybren Renema’s second solo exhibition at the gallery. Renema is interested in all forms of human knowledge-production, with a particular liking for art, history, geographical exploration and the natural sciences. His work is often concerned with narratives of exploration, the sublime landscape and the validity of Romantic clichés in the 21st century. His practice manifests itself in the form of videos, collages, neon-installations, digital prints and sculptures.

“Verweile doch! Du bist so schön!” starts from a fascination for the figure of Johann Wolfgang von Goethe (1749-1832), the Weimar-based writer, statesman and scientist. In his time Goethe reached the status of a cultural superstar with the novel “The Sorrows of Young Werther” and the drama “Faust”. Key-pieces in Renema’s exhibition are a neon-installation based on Goethe’s (pseudo-scientific) Theory of Colours and a fountain that Renema composed of ceramic casts from Goethe’s life mask. Various of the works in the exhibition are the result of recent residencies at the European Ceramic Workcentre (ekwc) in Oisterwijk and BANFF Centre for Arts in Canada.

Sybren Renema (1988) is active as a writer, musician and artist. After receiving his BFA from the Royal Academy of Art in The Hague, he became the youngest MFA student to ever enroll at the Glasgow School of Art. Recent solo exhibitions include “The Burden of the Incommunicable” at FIU | Miami Beach Urban Studios, “Lift off, land Ahoy” at LETO gallery in Warsaw and “Relics” at the Glasgow Project Room. Recent group exhibitions include “Nightfall” at Musée Rath in Geneva, “Palinsestri” at Sharevolution in Genoa, “Im Taumel der Nacht” at Deli Projects in Basel and “Out of Khentii” at the Union of Mongolian Artists in Chingis City. Work by Renema is held in private and public collections, including the Fries Museum in Leeuwarden, the AMC Collection in Amsterdam, the Fundación Proyecto Bachué in Bogota and the art collection of the Dutch Ministry of Foreign Affairs. In 2017 his work was shown in the Antarctic Pavilion as part of the Venice Biennial. 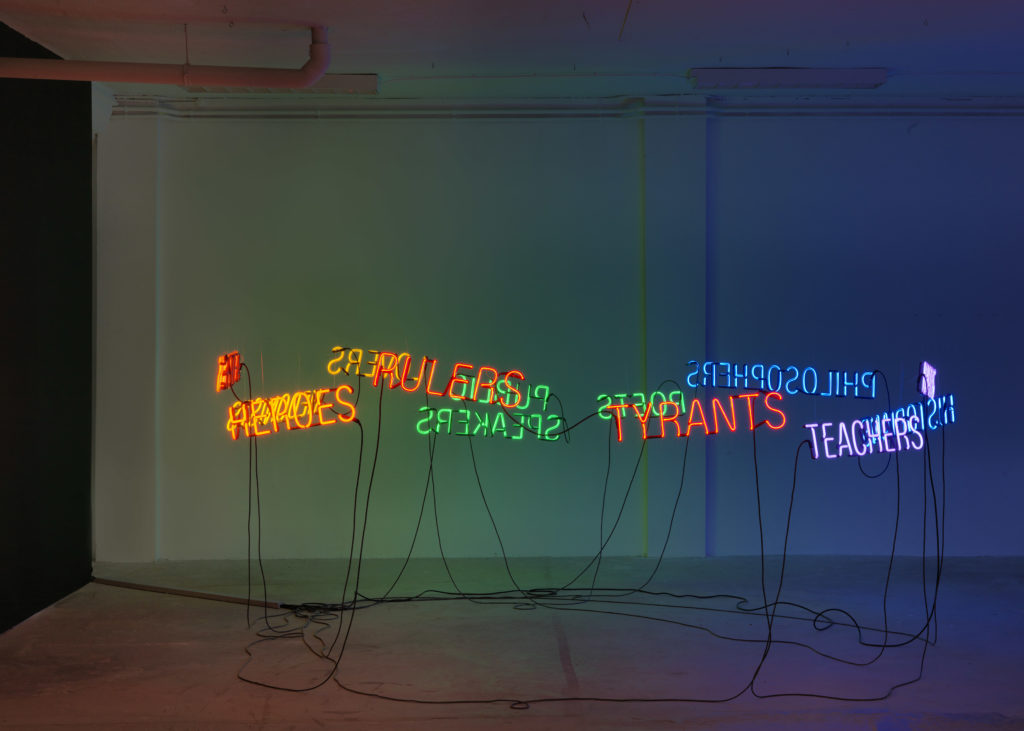 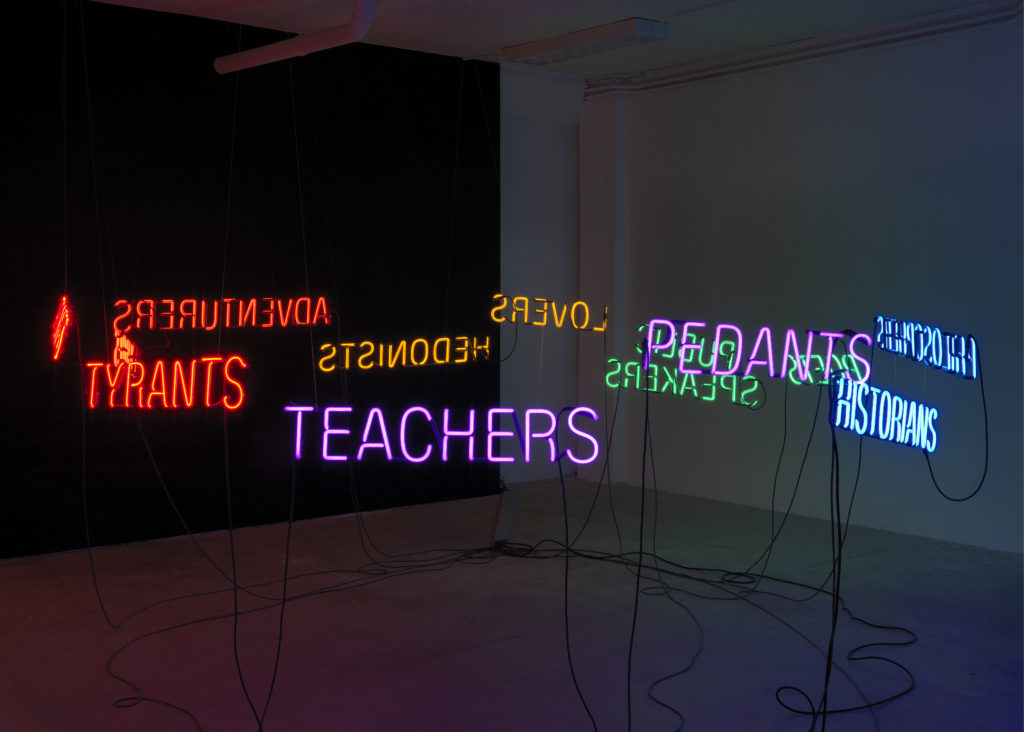 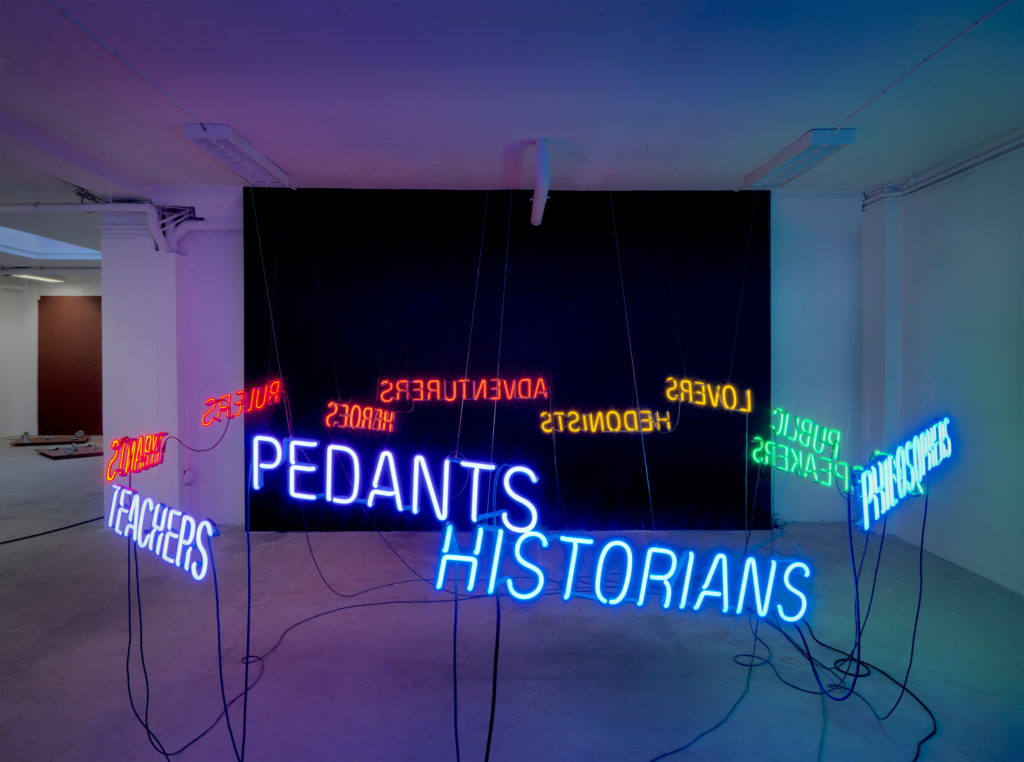 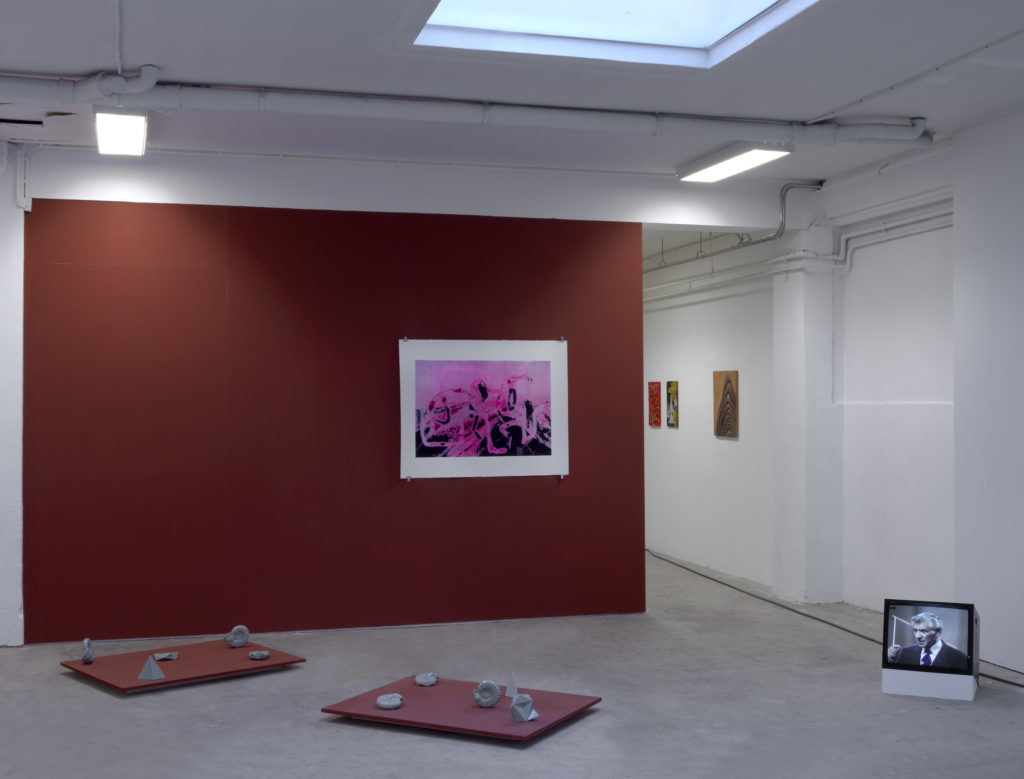 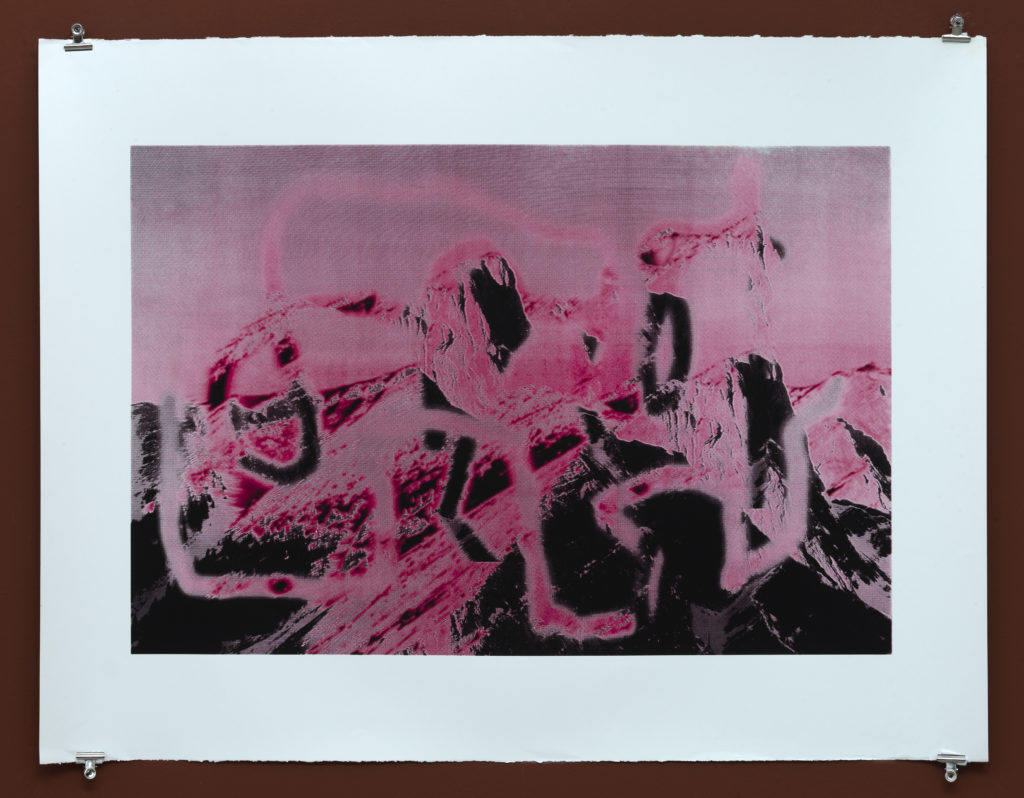 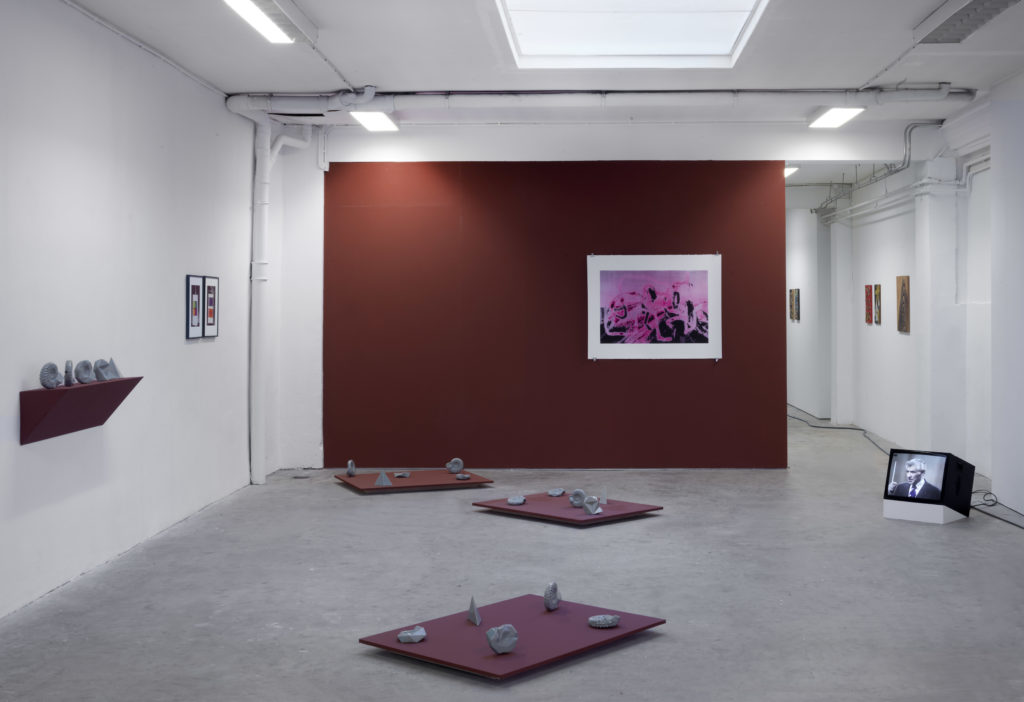 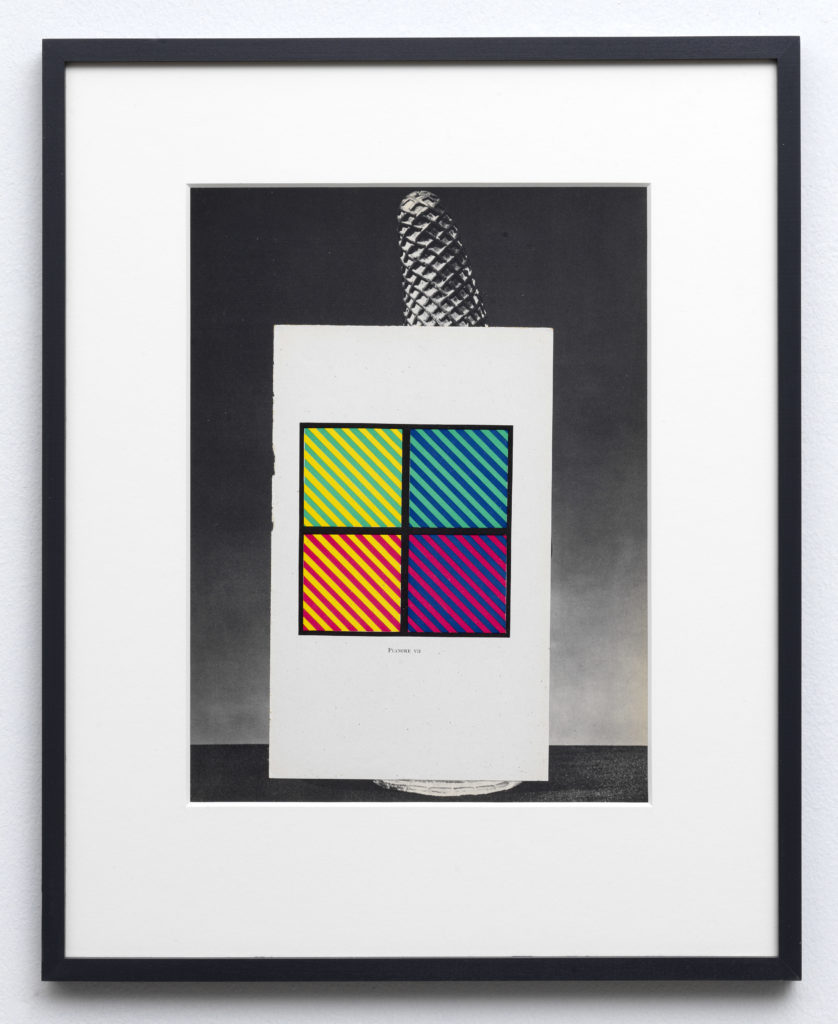 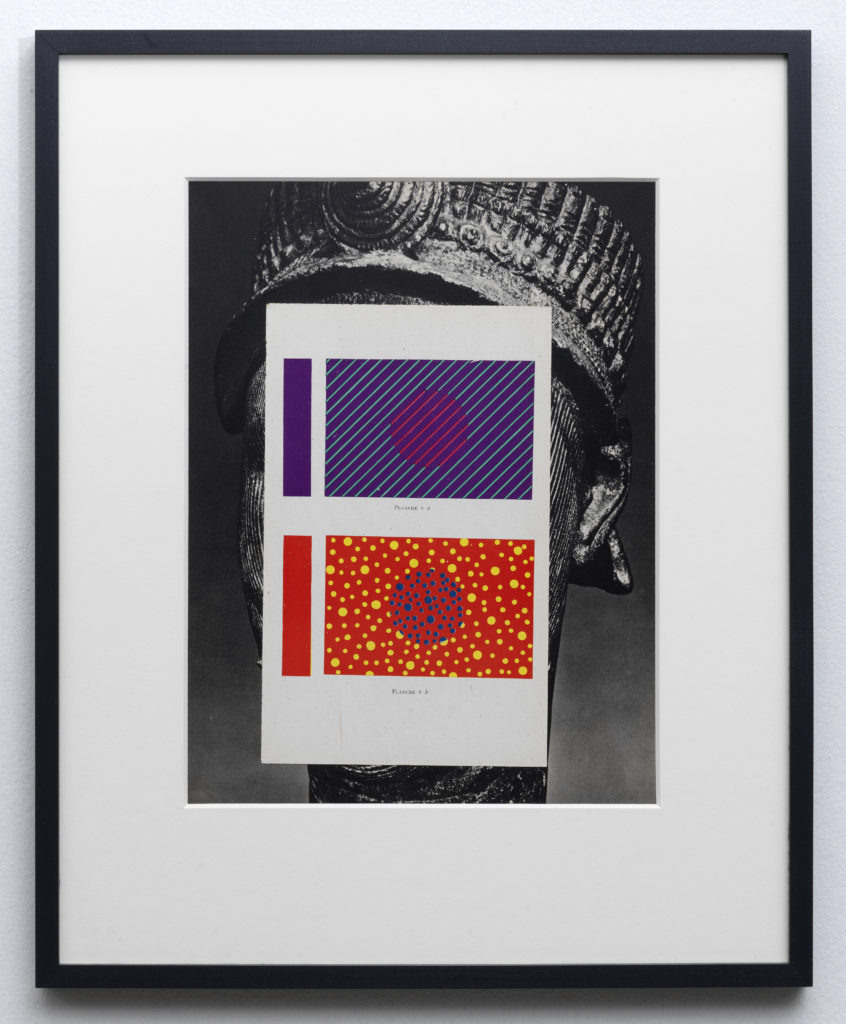 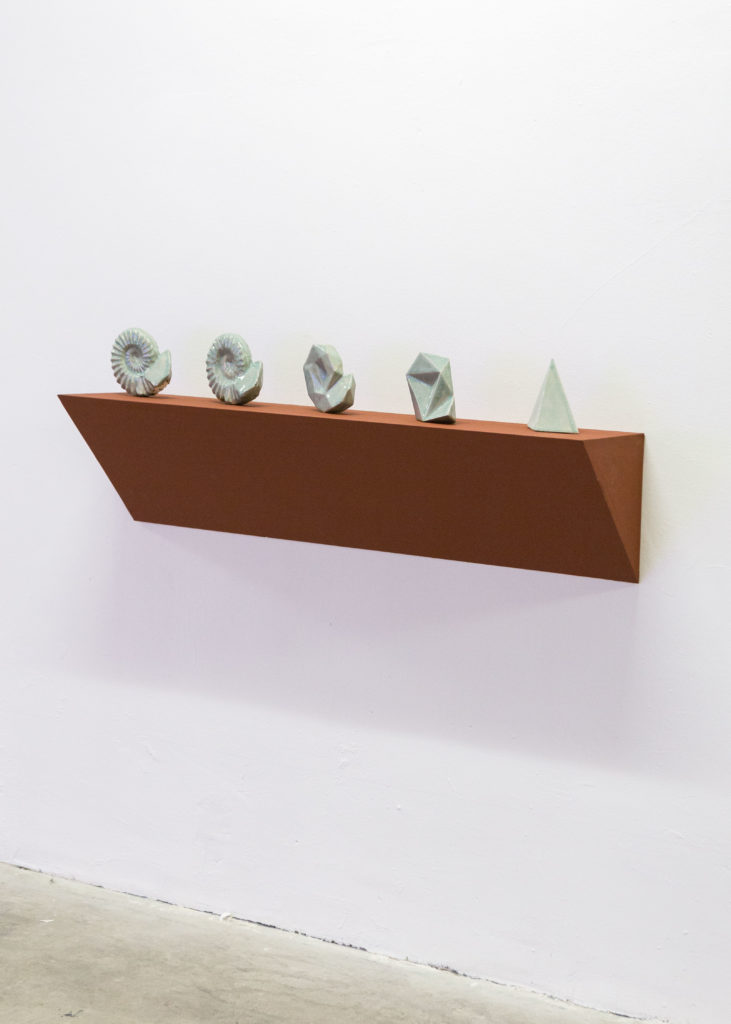 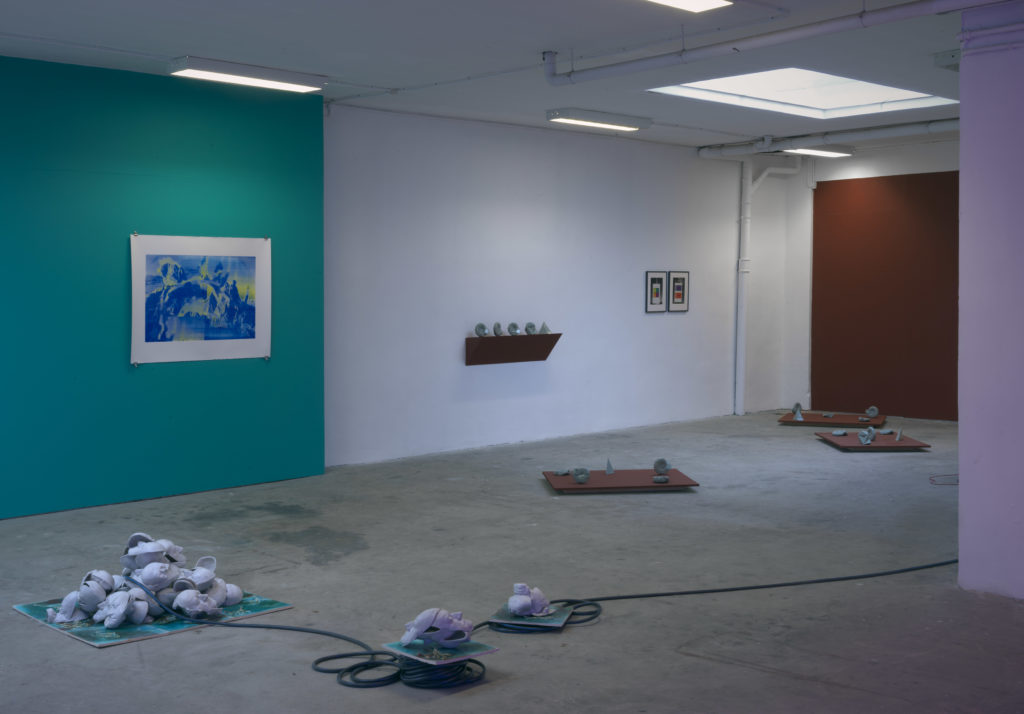 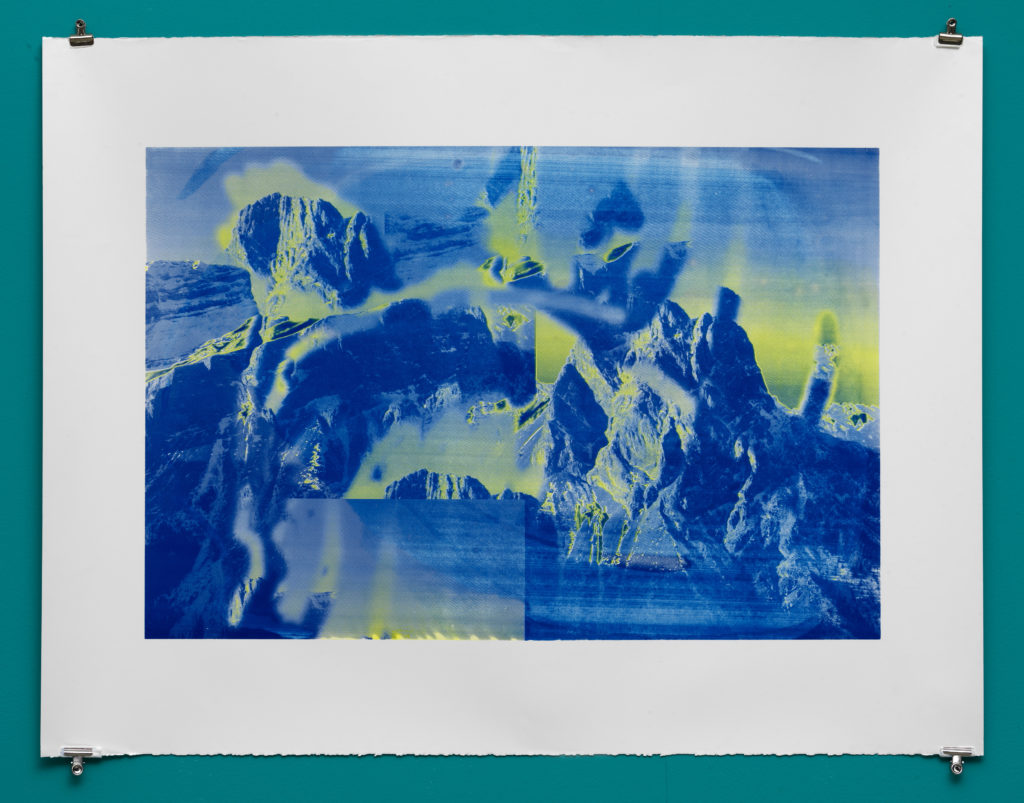 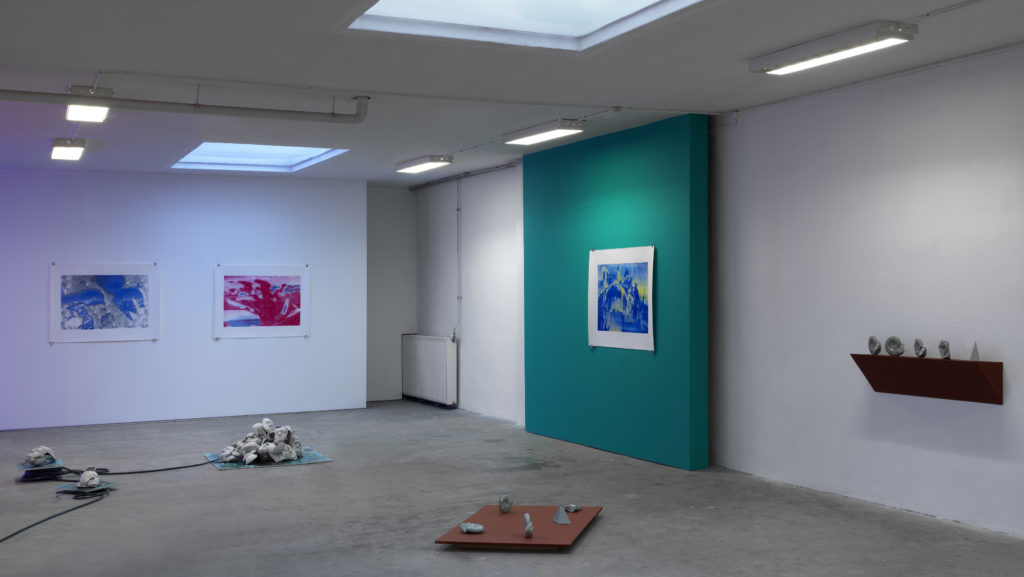 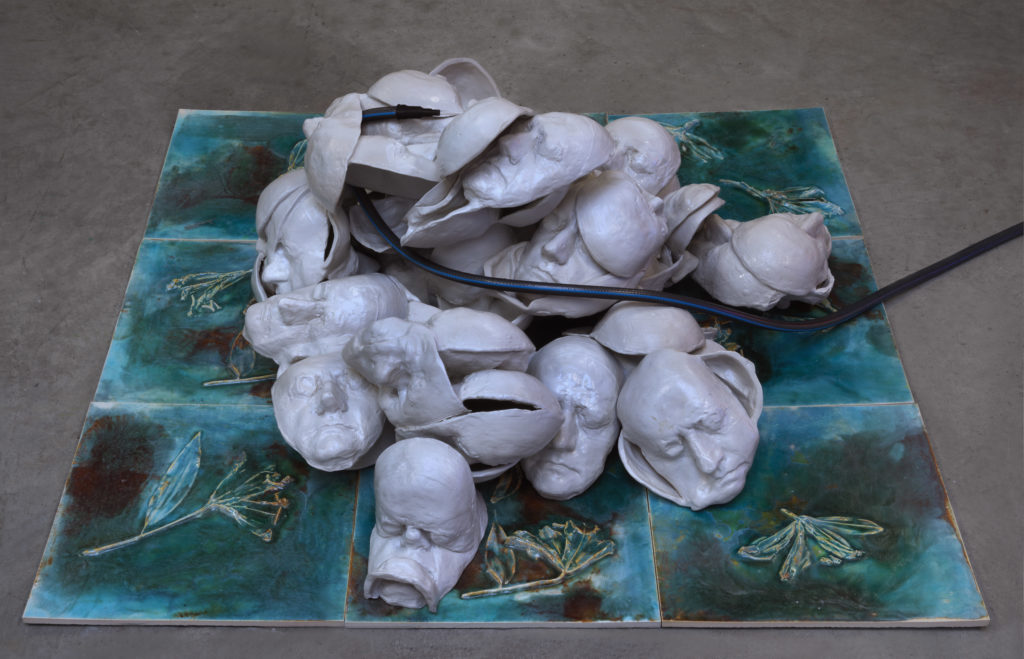 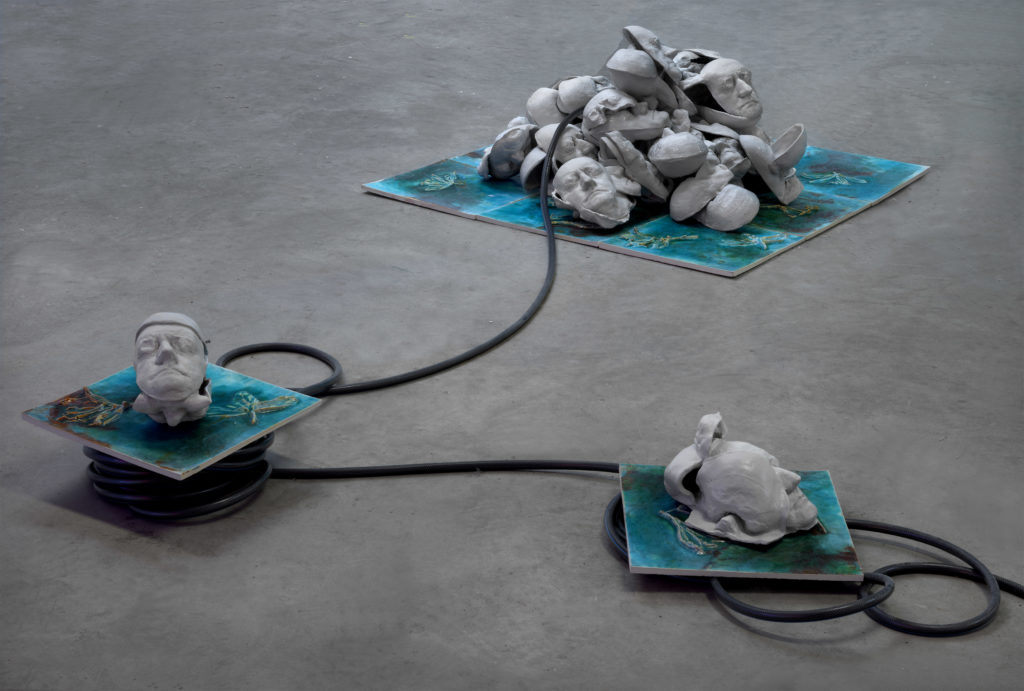 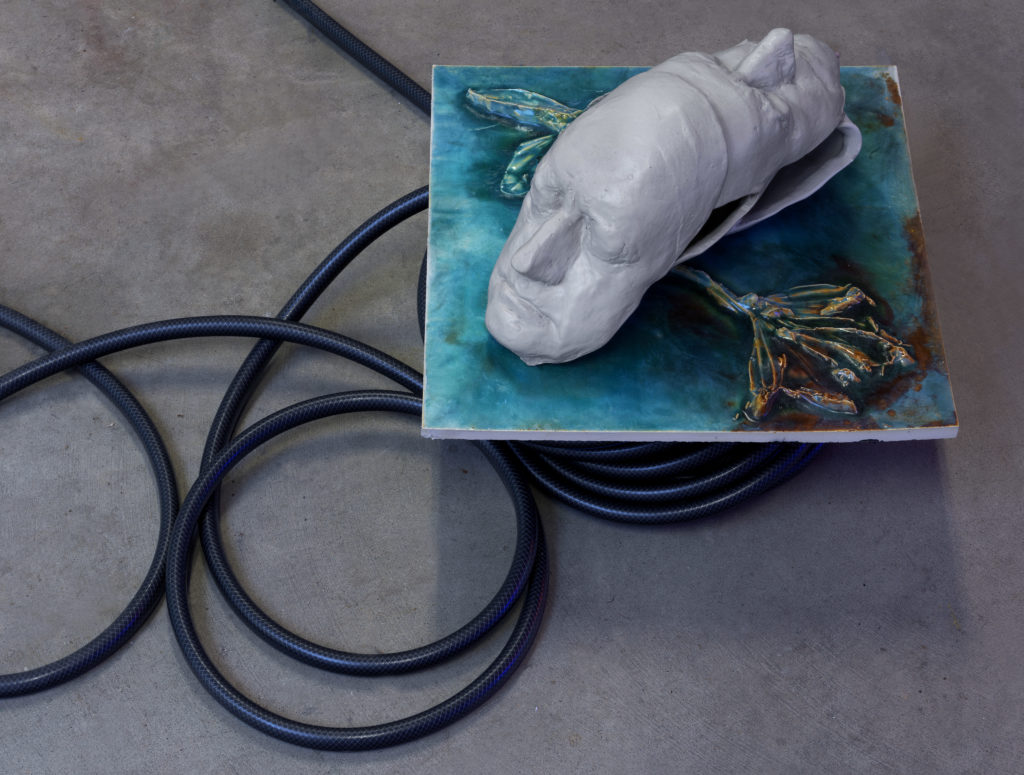 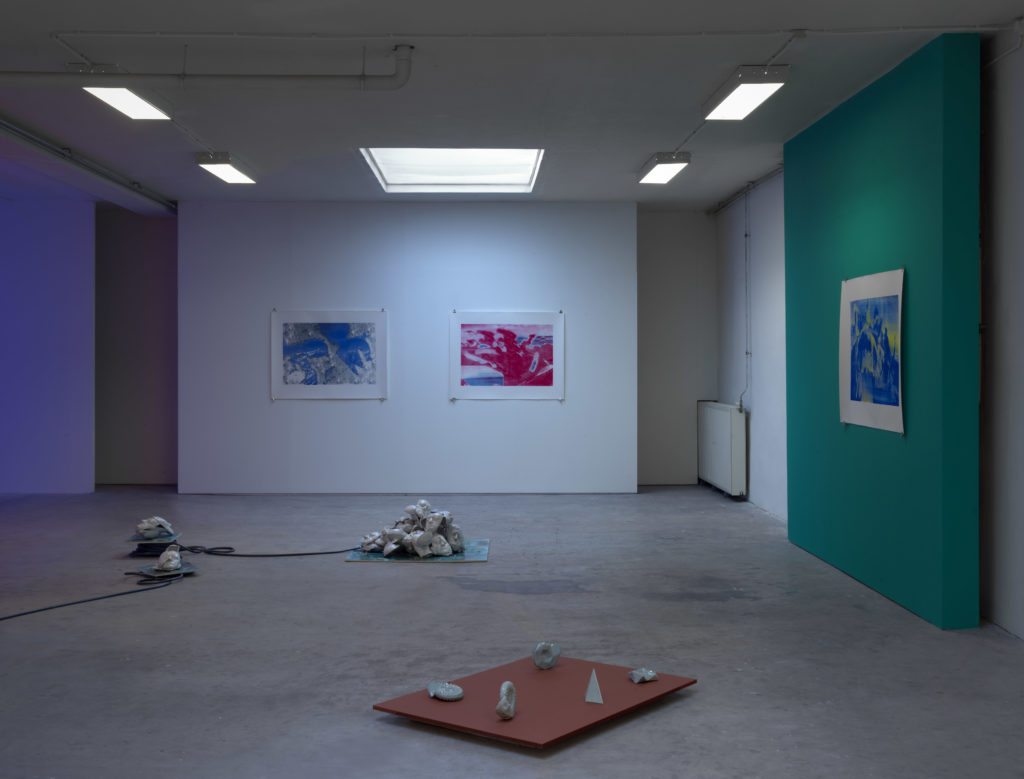 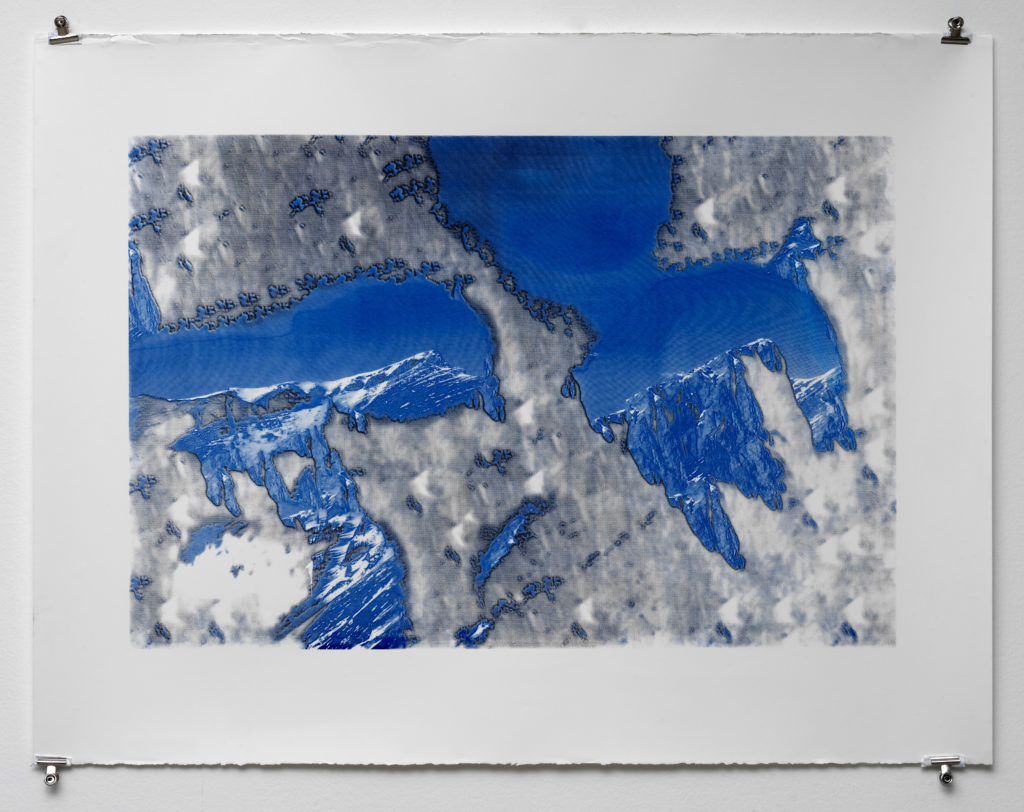 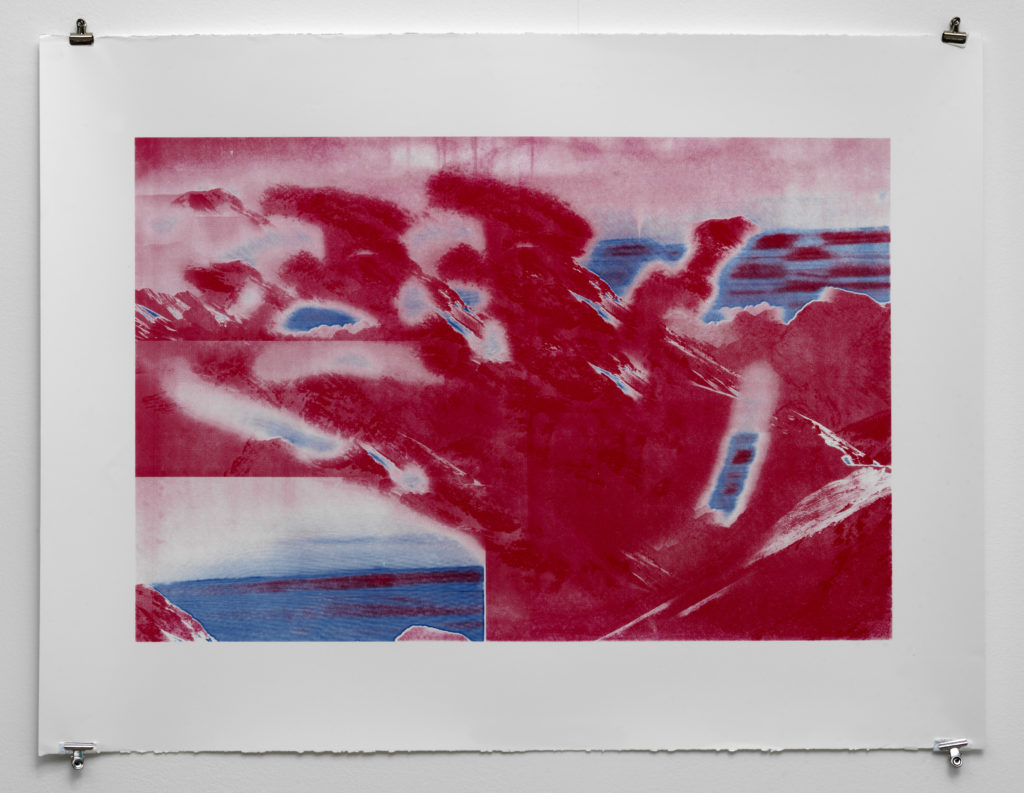 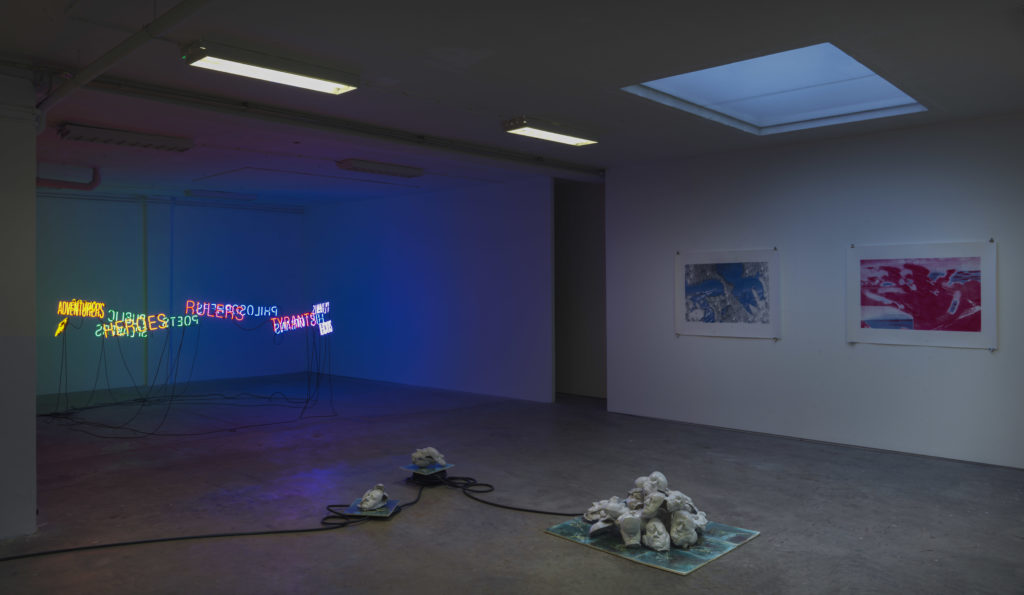 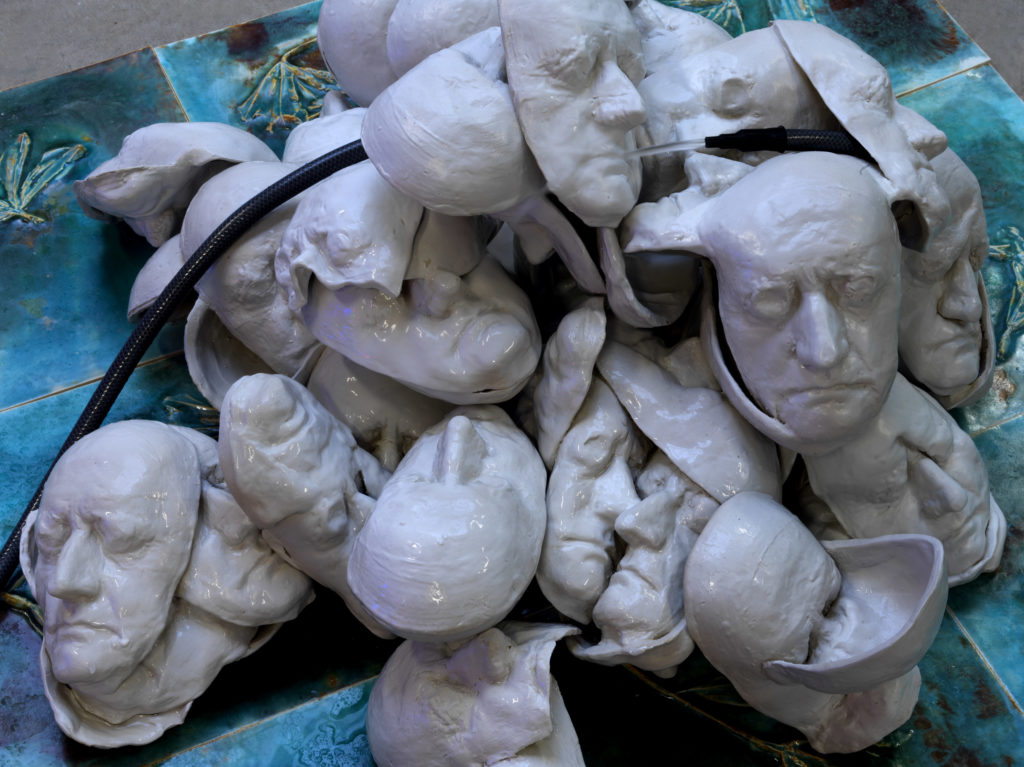 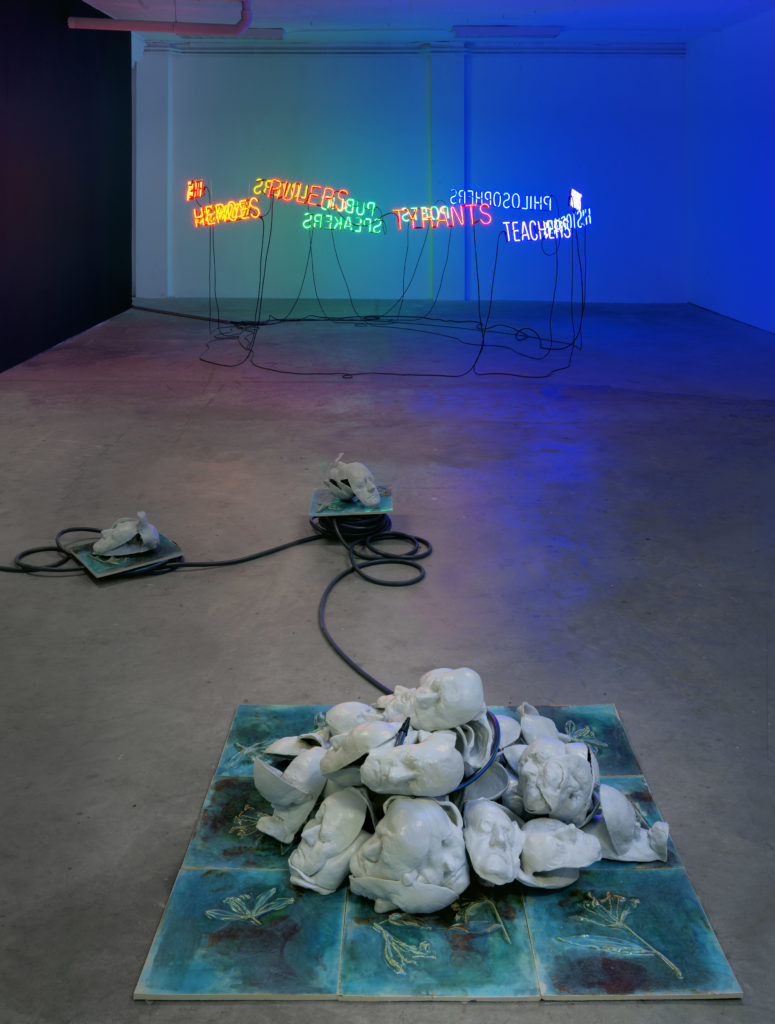 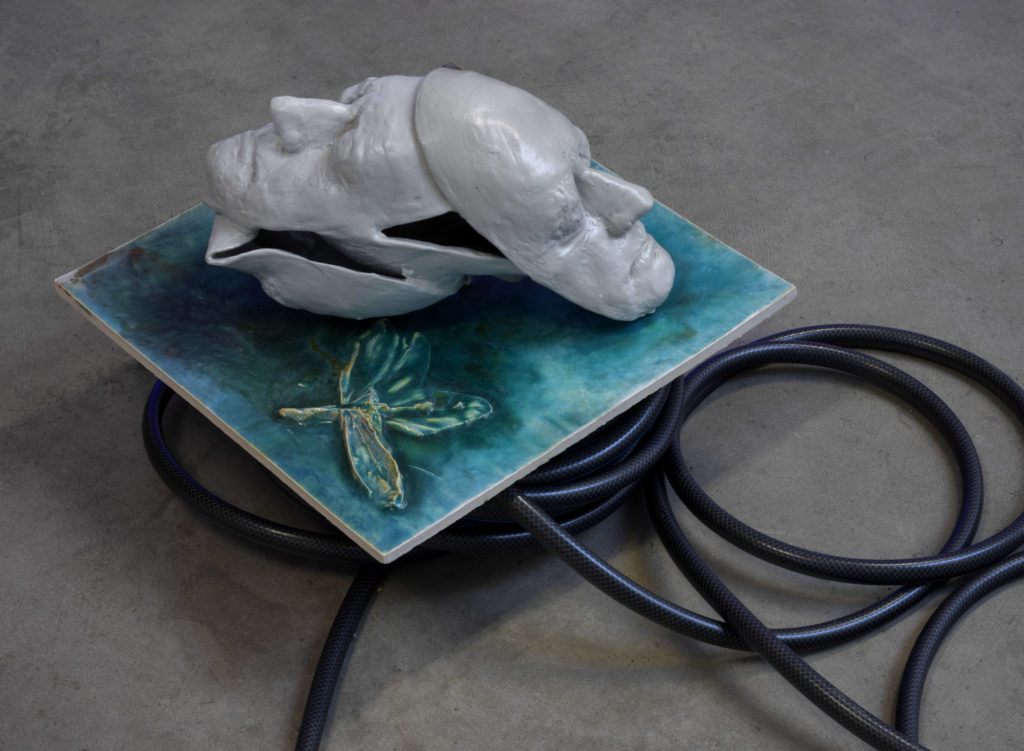 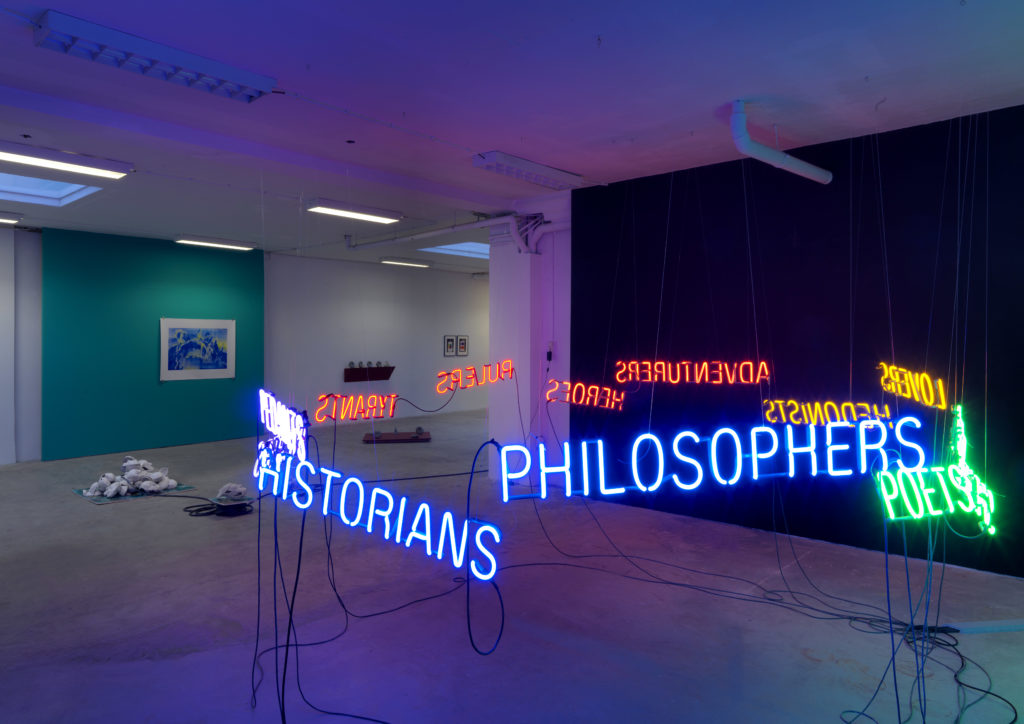 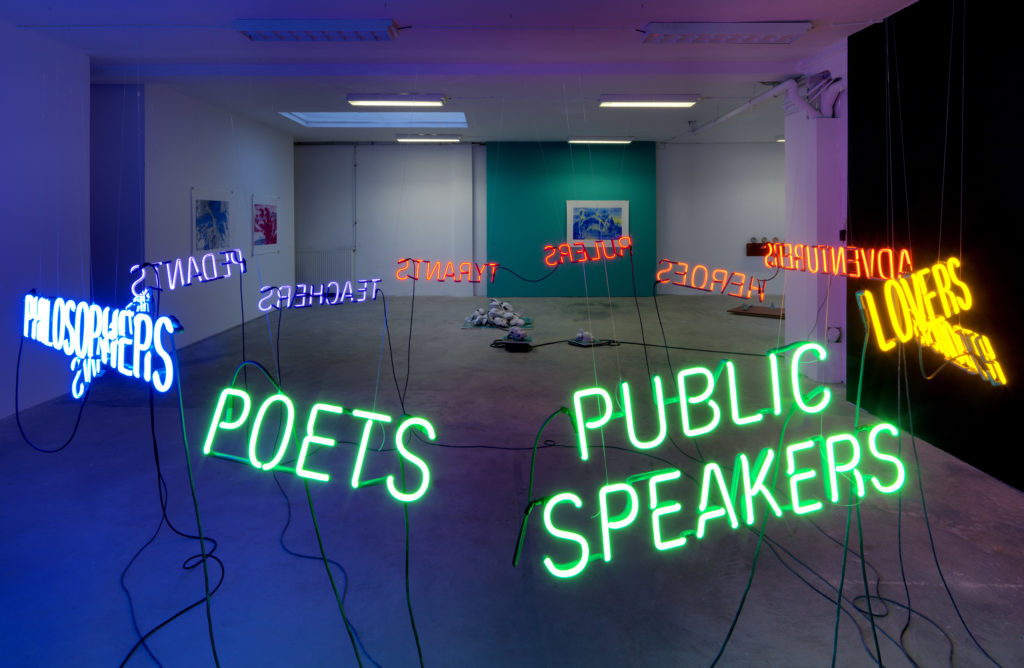 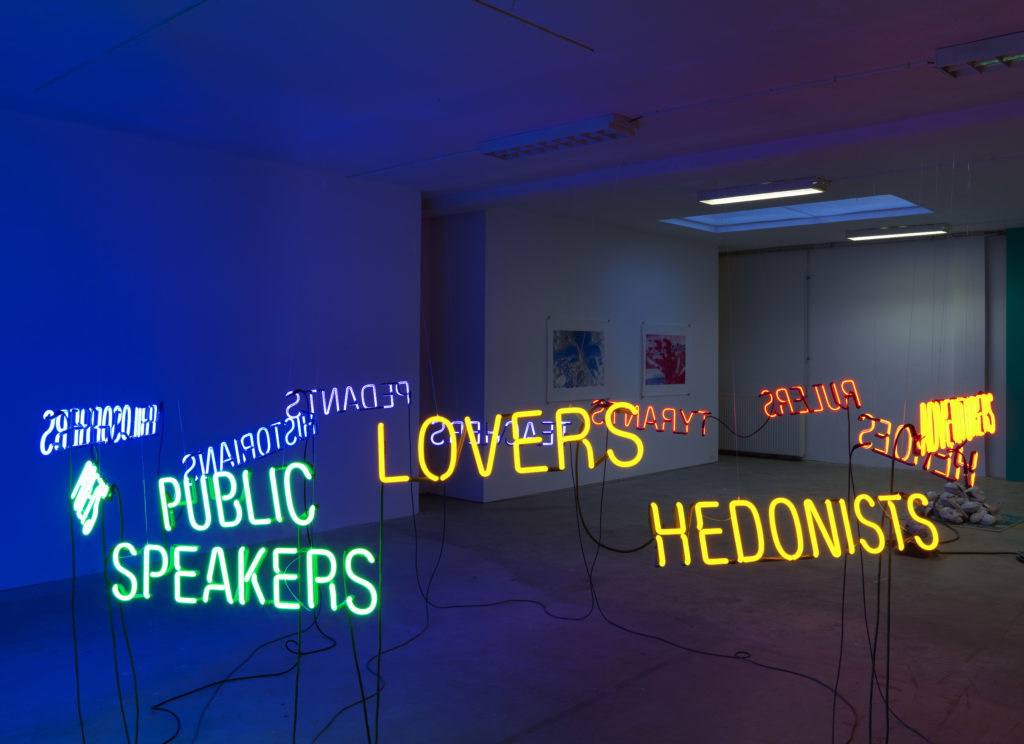 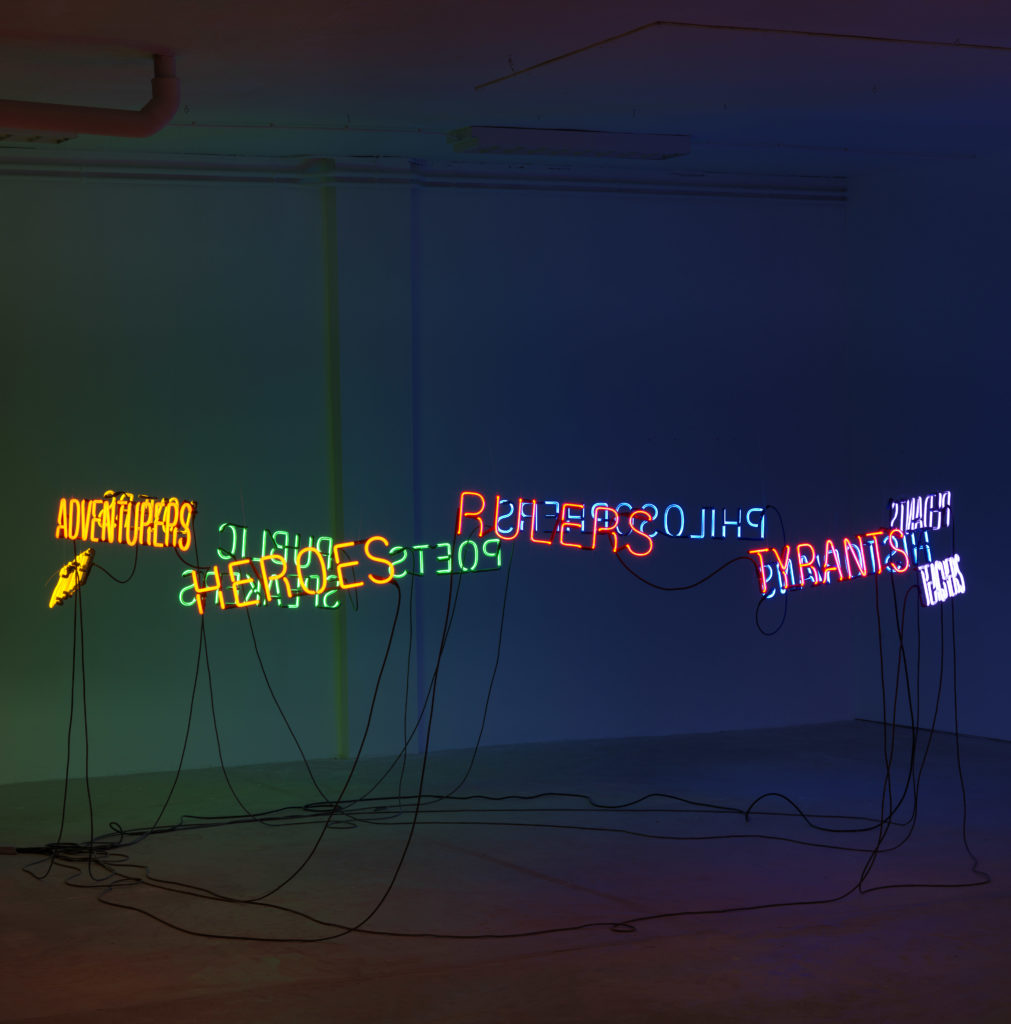