After his recent successful solo exhibitions at the Fries Museum and Museum Het Princessehof in Leeuwarden Lennart Lahuis returns to Dürst Britt & Mayhew for his second solo exhibition at the gallery: ‘Le Mal du Pays’.

Lahuis deploys a wide variety of print-related tools, techniques and materials to transform his subjects into meditations on time, temporality and transience. His recent works deal with reflections on the European continent and can be seen as a continuation of these interests. Each work involves histories of erosion and transformation to emphasise a tension between integration and disintegration and captures a moment between appearance and disappearance, between materiality and legibility.

Central in the exhibition are three eroded clay tablets that evoke the ‘geological Brexit’ that happened 450.000 years ago by erosion of a chalk ridge that connected the United Kingdom to continental Europe. Theresa May, who is widely considered to be the personification of the current ‘political Brexit’ is present in two works for which Lahuis integrated burnt and brittle newspaper images into gigantic handmade sheets of paper.

Other elements that play an important role in the show are a refugee in the Italian village of Ventimiglia, a recently restored 9th century Moorish castle in Andalusia, the iconic stars from the logo of the EU and a painting by René Magritte after which the show is titled.

In ‘Le Mal du Pays’ Lahuis will premiere various works for which he developed new techniques; a text work on denim and a series of performative text sculptures that visitors can wear and which result in leaving the exhibition with a temporary imprint on the skin.

Lennart Lahuis (NL, 1986) received his BFA from the Artez Institute of the Arts in Zwolle in 2011 and from 2011 to 2013 he was a resident at de Ateliers in Amsterdam. He recently concluded residencies at BANFF Centre for Arts and Creativity (CAN) and Morgan Conservatory, Cleveland, Ohio (US). Recent solo and duo exhibitions include ‘Constant Escapement’ at the Fries Museum in Leeuwarden, Netherlands; ‘Land Slides’ at the National Museum of Ceramics ‘Princessehof’ in Leeuwarden, Netherlands; a solo presentation at Art Brussels with Dürst Britt & Mayhew and ‘Dead Seconds’ with Willem Oorebeek at Shanaynay in Paris. Recent group exhibitions include ‘Burn It!’ at the Krefelder Kunstverein / Kunstverein Mönchengladbach / Weltkunstzimmer Düsseldorf, Germany; ‘Common Ground’ at the AKZO Nobel Art Foundation in Amsterdam and ‘On Paper’ at the Stedelijk Museum Schiedam.

Lahuis’ work is held in private and public collections, including the Fries Museum in Leeuwarden, Stedelijk Museum Schiedam, Akzo Nobel Art Foundation, and the collections of ING Bank and the Academic Medical Center (AMC) in Amsterdam. In 2015 Lahuis won the Royal Award for Contemporary Painting as well as the Piket Art Prize.

In June Dürst Britt & Mayhew will show new works by Lahuis as part of a duo presentation with Alexandre Lavet at LISTE – Art Fair in Basel.

Click to read ‘The Pain of the Country’, a specially commissioned essay by Luuk Hoogewerf. 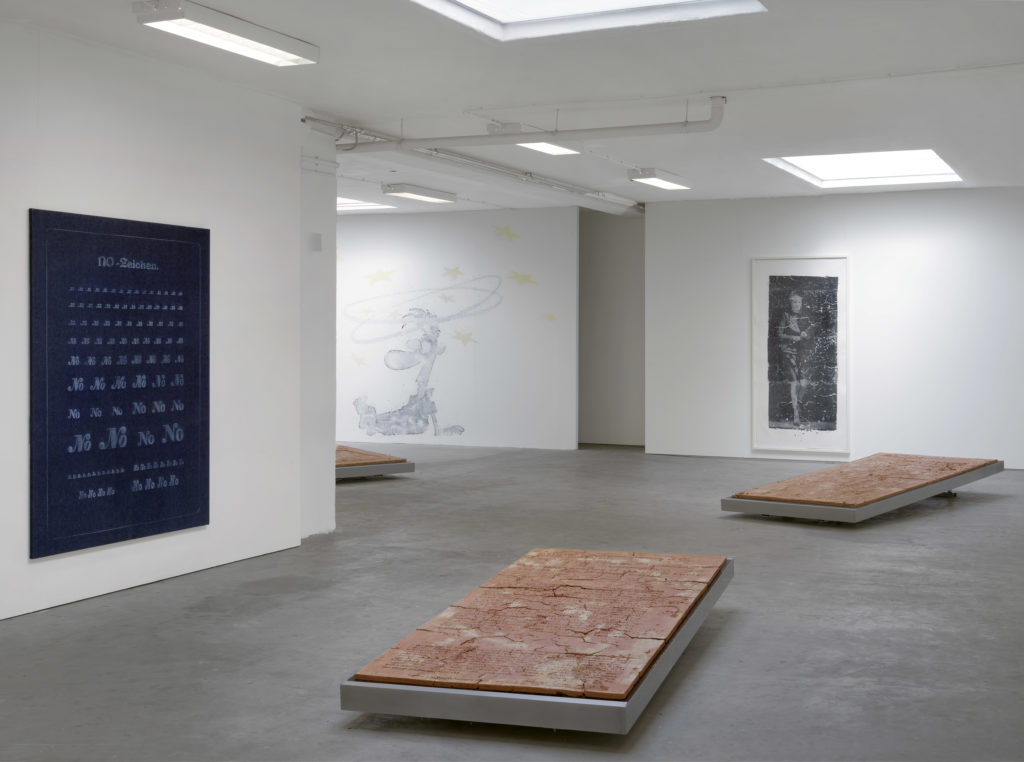 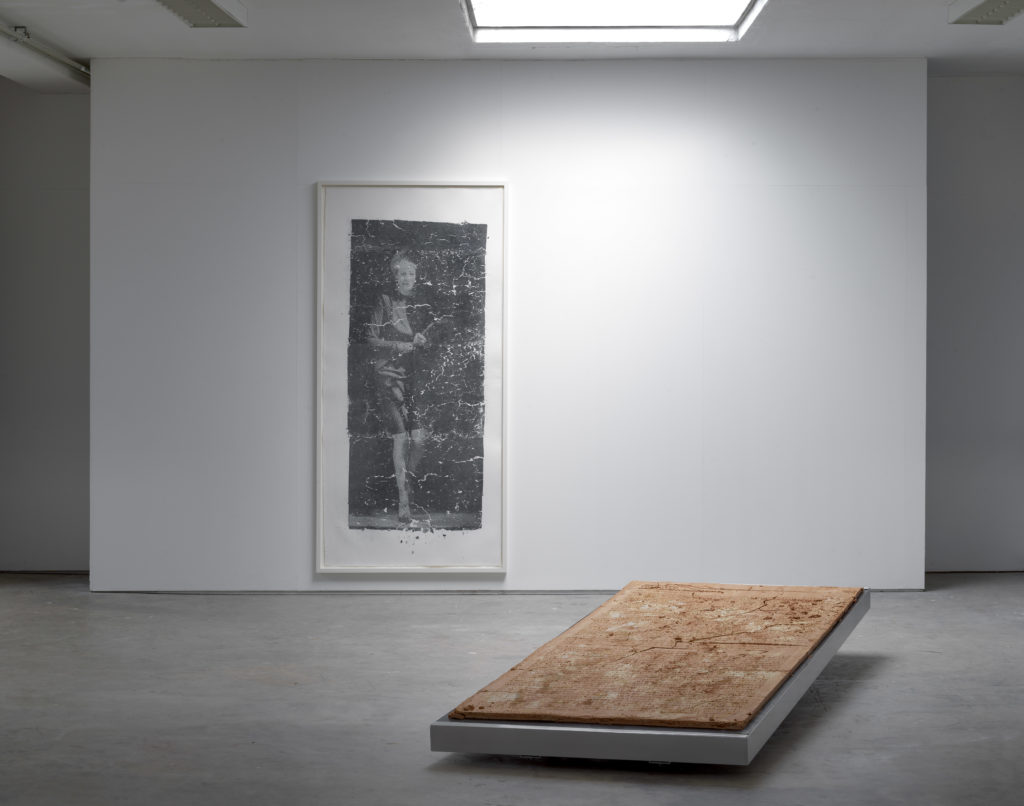 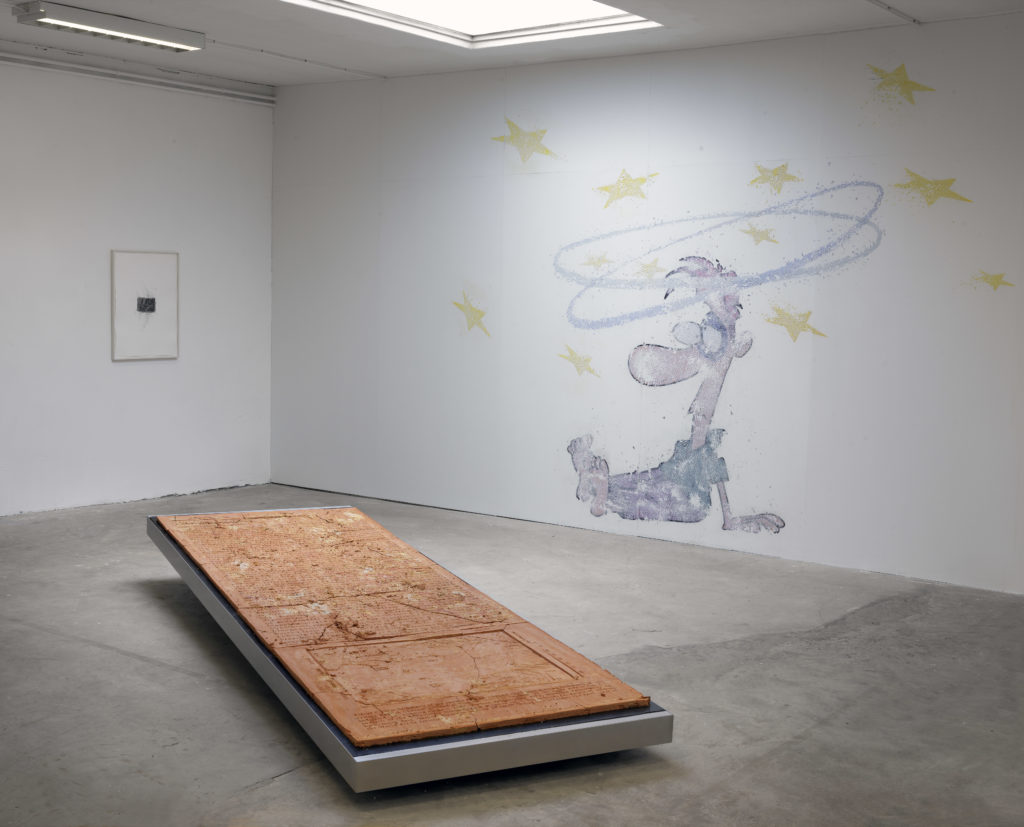 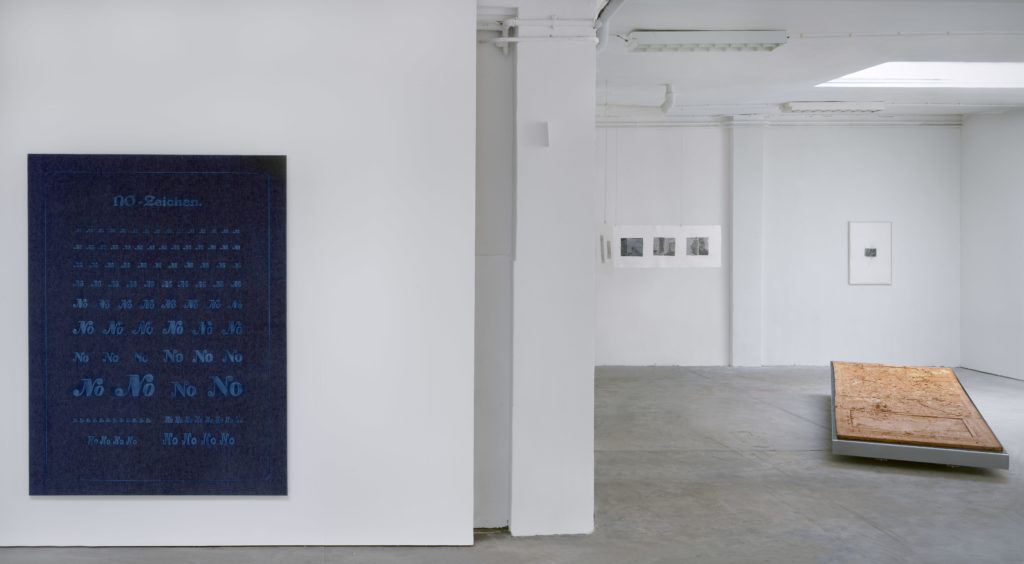 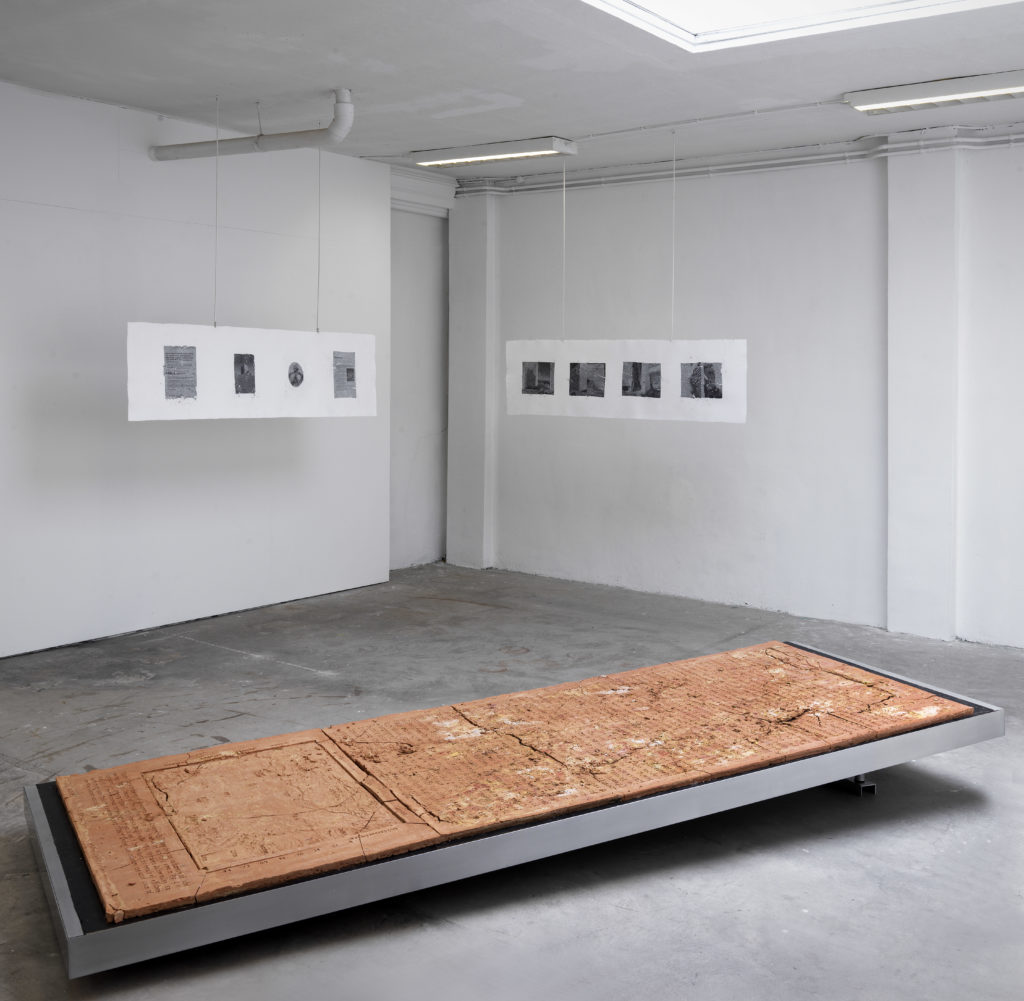 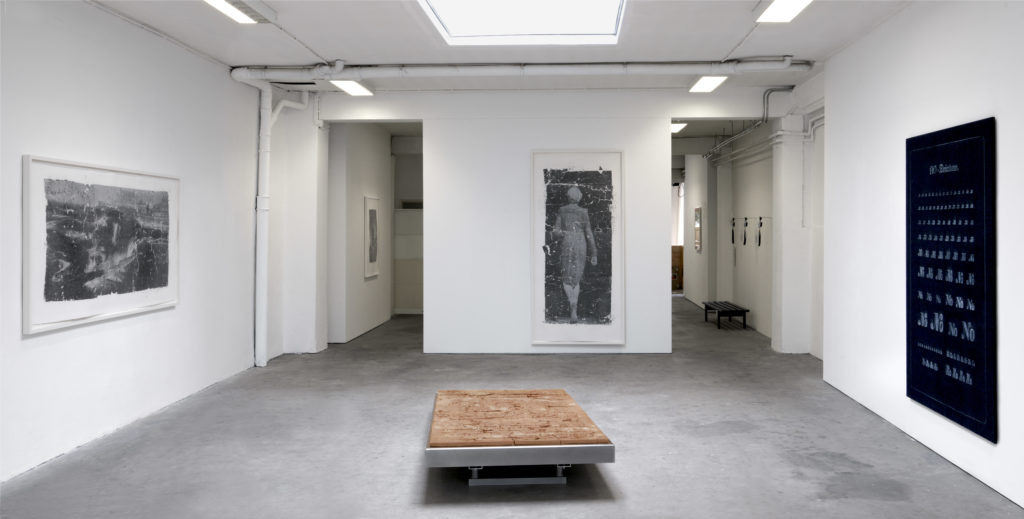 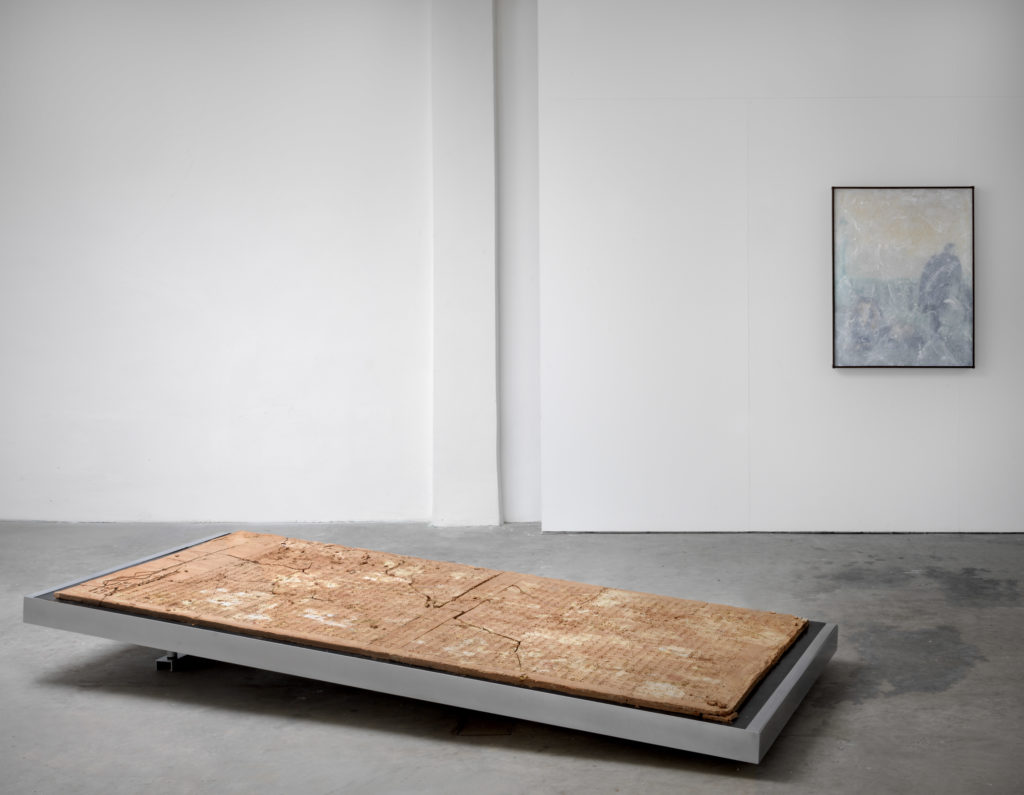 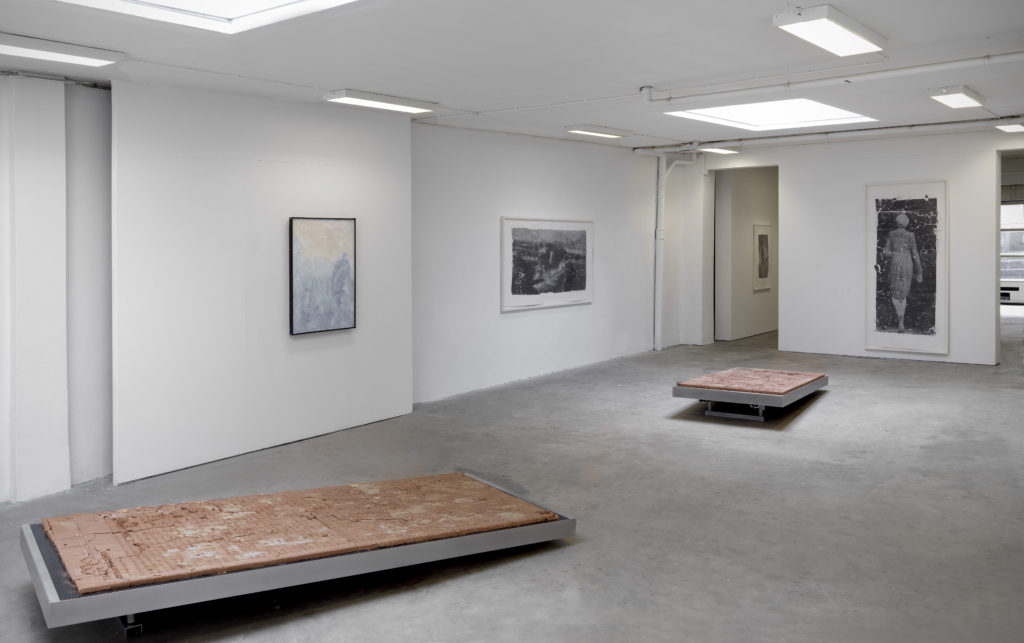 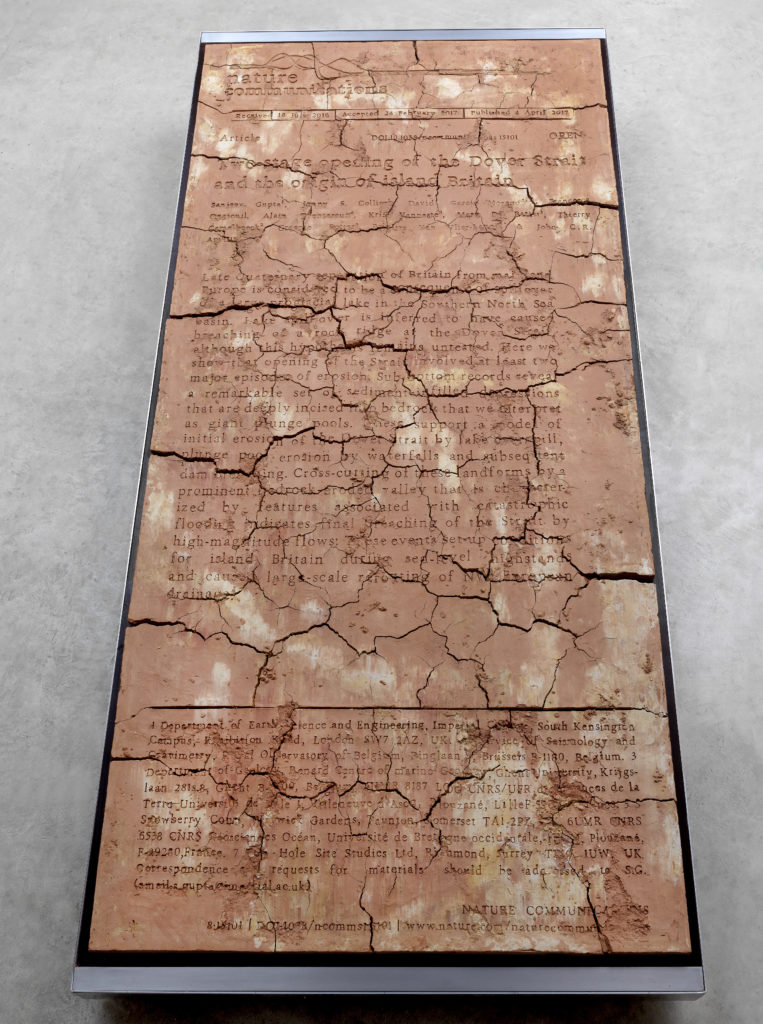 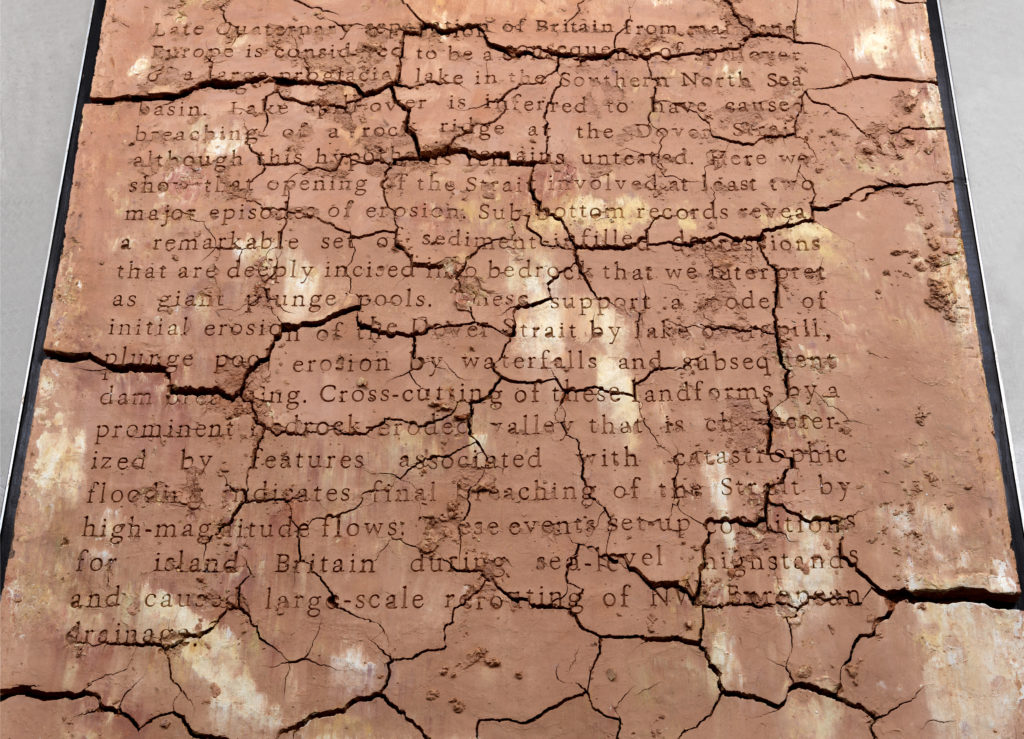 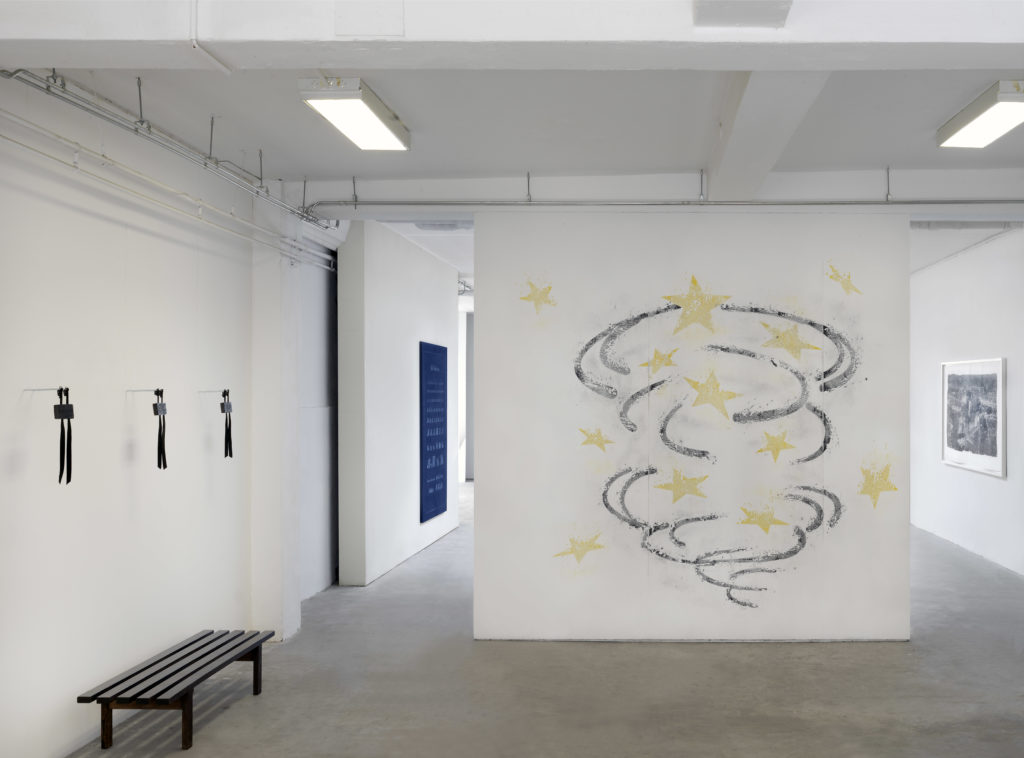 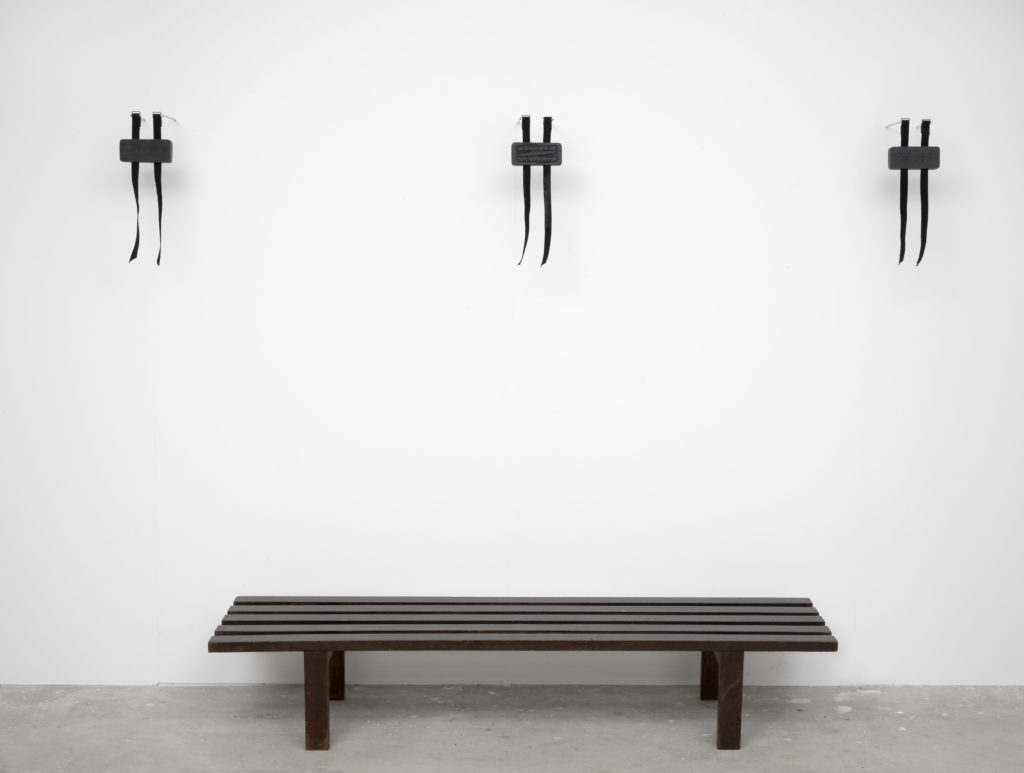 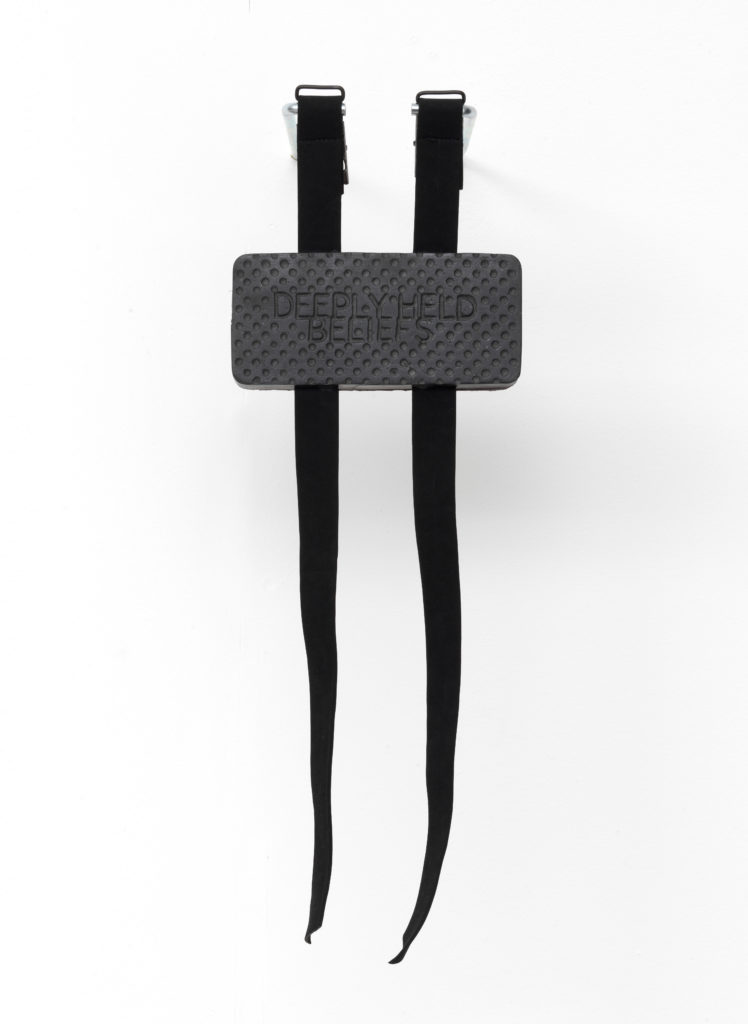 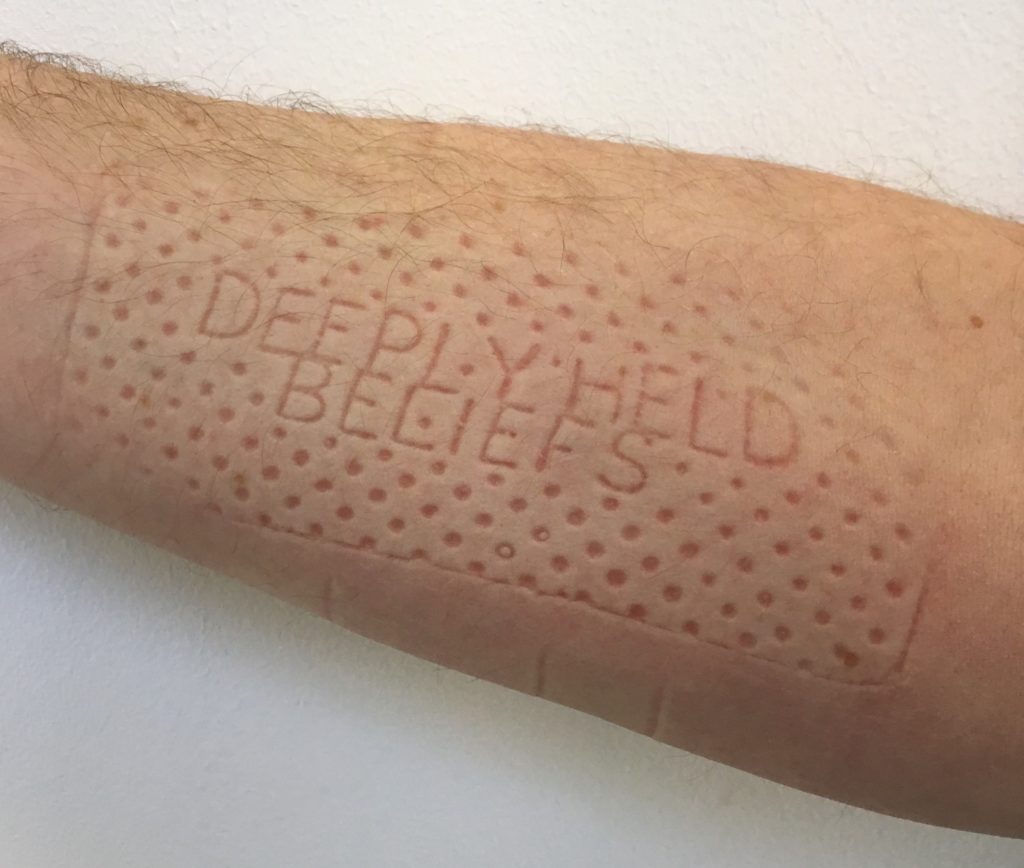 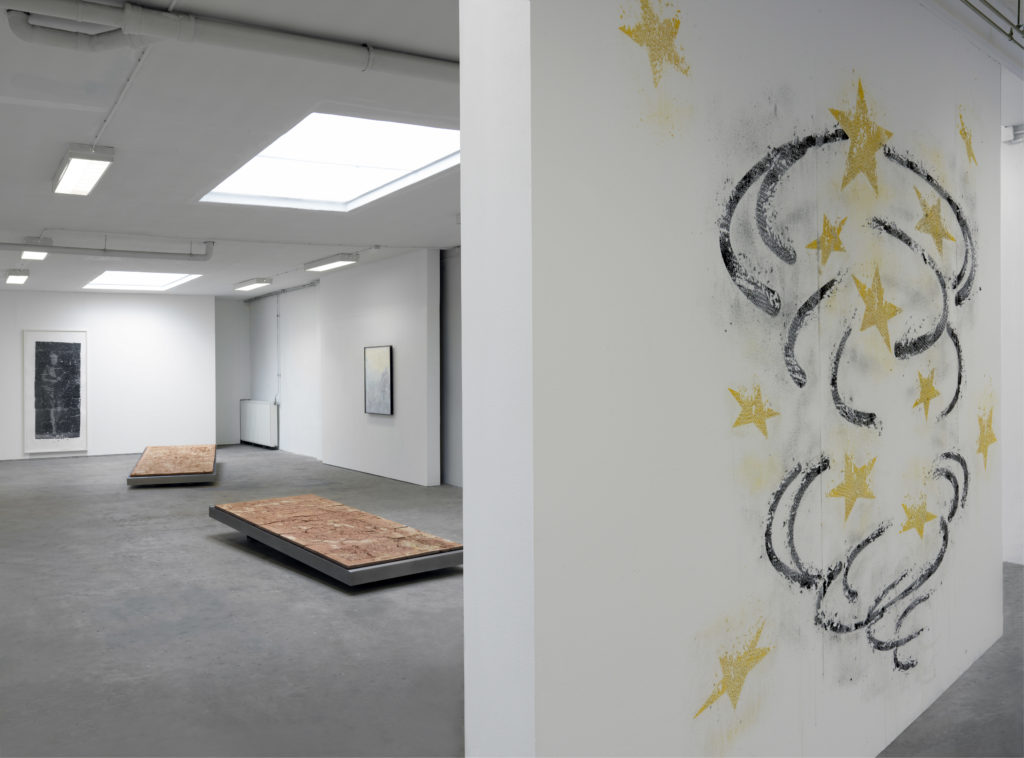