‘Gläserner Mensch’ brings together a body of new works by Dutch artist Wieske Wester and Russian artist Katerina Sidorova. Both artists share a fascination for the manipulative powers of government and the value of resistance and protest. The title of the exhibition refers to the German term for a fully screened, monitored person, and is used as a metaphor for the unbridled collection of personal data from private persons.

For her new series of large scale paintings Wieske Wester found inspiration in George Orwell’s dystopian books and essays. Instead of directly referencing for example the role of certain animals in Orwell’s ‘Animal Farm’, in which, once in power, they suppress and exploit other animals, she searched for their vulnerability. In that sense her works can be considered portraits that do not necessarily look like the portrayed, but offer an ambiguity, layers of interpretation, characteristics that have to be discovered slowly by ‘reading’ between the lines.

Katerina Sidorova was struck by a video ad published on Youtube by the Kalashnikov military factory promoting ‘The Wall’, a truck-based device designed to stop massive demonstrations. Produced and presented with extreme levels of masculinity, aggression and obscene pride, the ad is meant to showcase the newest technological progress in Russia and deter potential protesters. For this exhibition Sidorova has recreated elements of riot control arms and oppressive architecture, but made out of a fragile material like glass, thus underlining notions of false transparency.

Wieske Wester (1985, NL) obtained her BFA from the Royal Academy of Art in The Hague, after which she was selected for a two-year residency at De Ateliers in Amsterdam. In 2015 she graduated from the HISK in Ghent. Her work has been shown internationally at various venues such as White Crypt in London and the 6th Moscow Biennale for Art. Recent projects include group exhibitions at Frans Hals Museum in Haarlem, the Gorcums Museum in Gorinchem, and CODA Museum in Apeldoorn. Wester’s work is held in private and public collections, including LAM in Lisse, Rabobank Collection, Ahold collection, and the Moraes Barbosa collection in Brazil. In 2020 she was awarded the Mondriaan Fund’s Stipendium for Established Artists.

Katerina Sidorova (1991, RU) obtained a BFA from both the Royal Academy of Art in The Hague, and Yaroslavl State Pedagogical University, Russia after which she traveled to the Glasgow School of Art for a Master in Fine Arts. Recent group exhibitions include ‘Escape Room’ at Stroom, The Hague, ‘MeetingGrounds’ at Onomatopee, Eindhoven, ’Migrating Textile, Save the Loom’ at Nieuw Dakota, Amsterdam and ‘In Poland, David Bowie was a woman’ at Van Abbemuseum, Eindhoven. Sidorova published various artist’s books of which the most recent is ‘Potato Planters’. In 2020 she was awarded the Mondriaan Fund’s Stipendium for Emerging Artists. She is currently a PhD student at the Philosophy department of Yaroslavl State Pedagogical University.

Click to read ‘A fictional conversation on surveilled bodies made out of fragments from recorded conversations’, a specially commissioned text by Adrian Bridget. 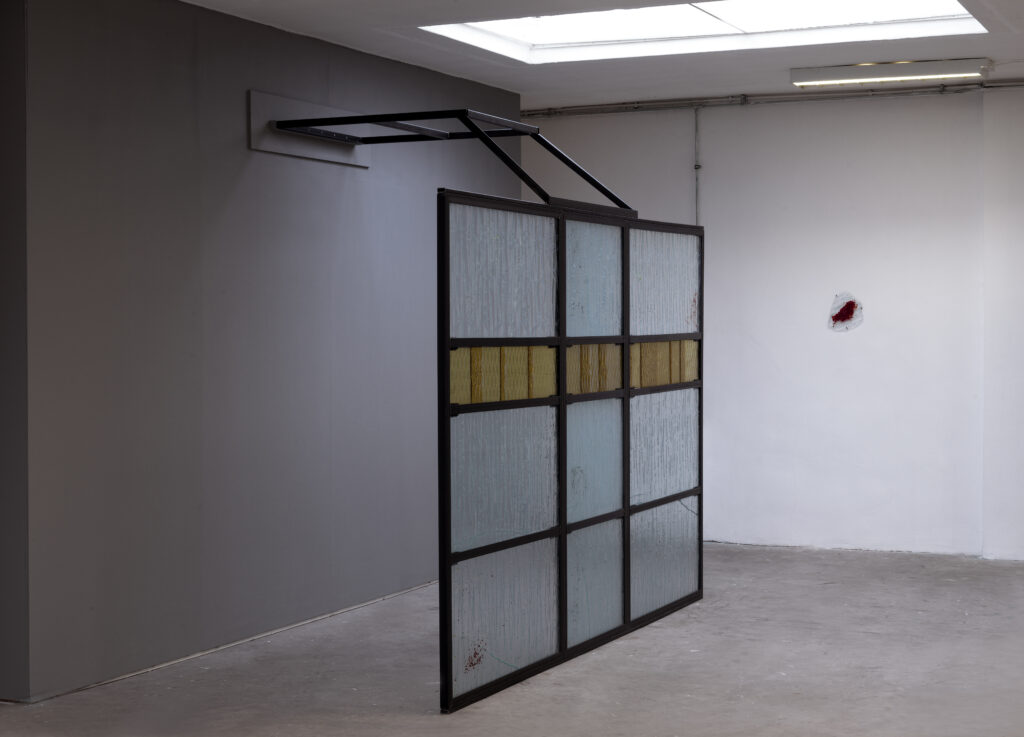 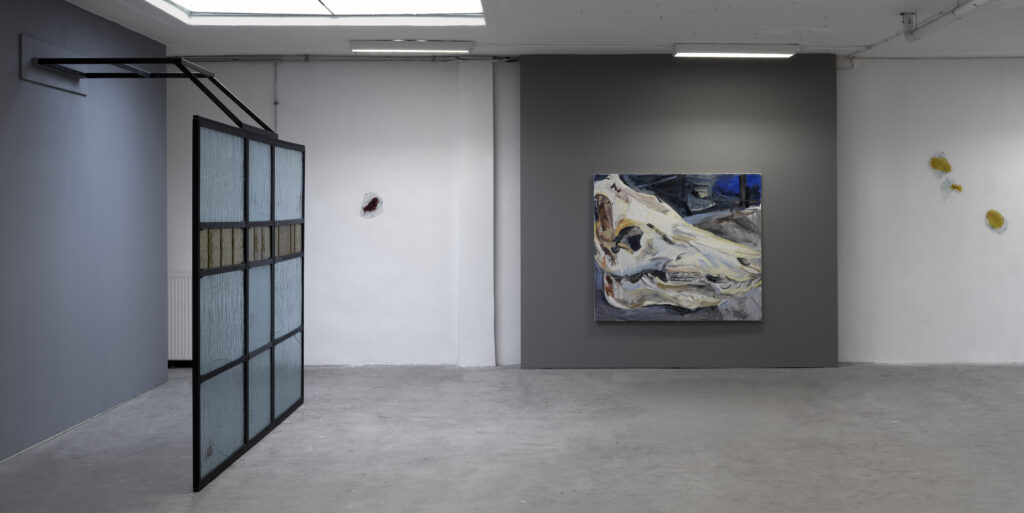 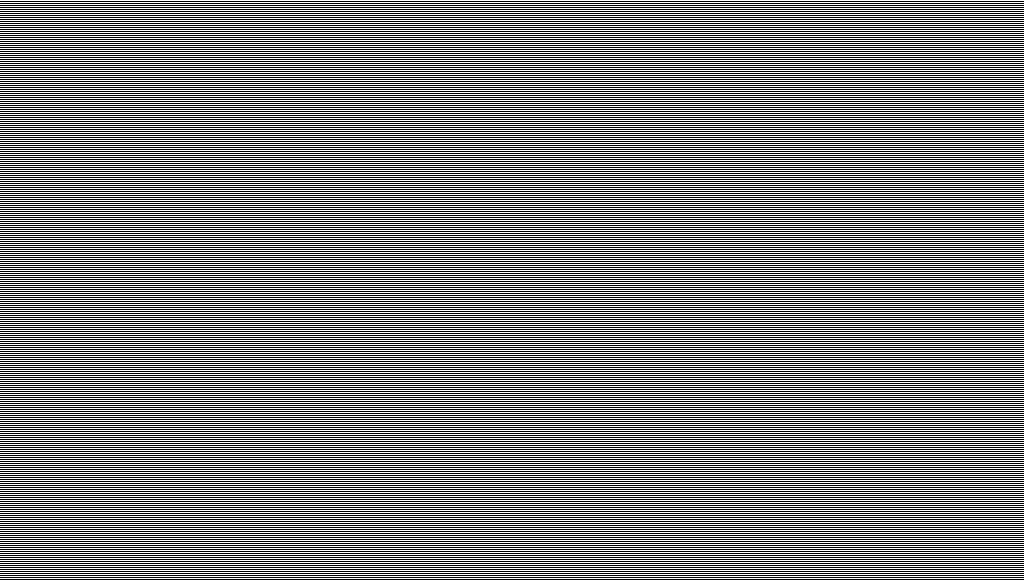 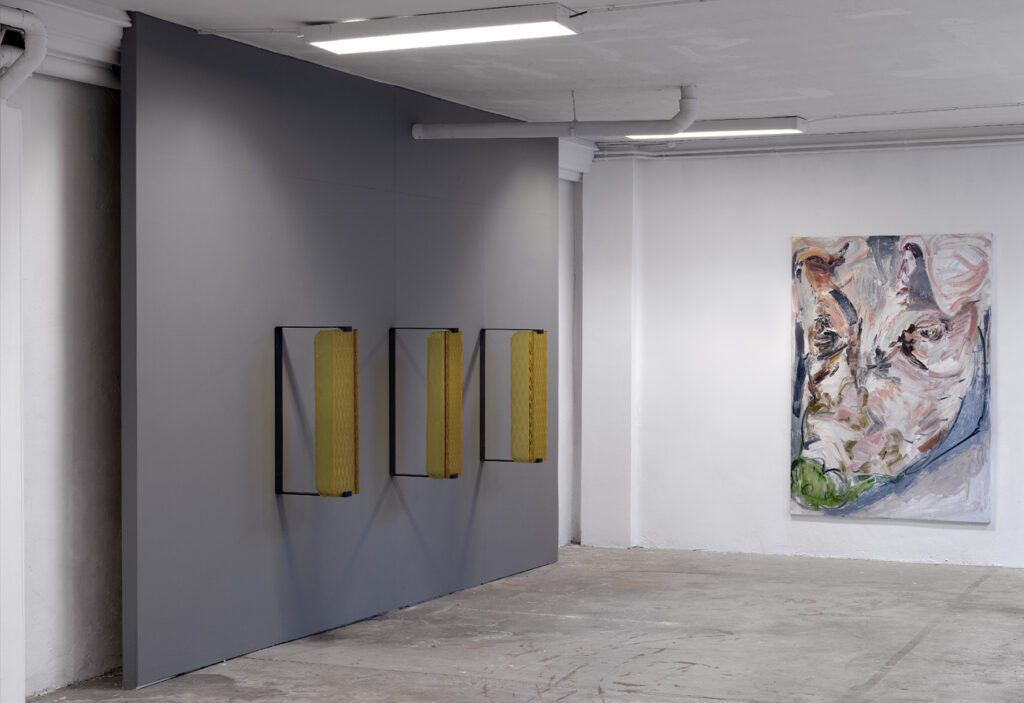 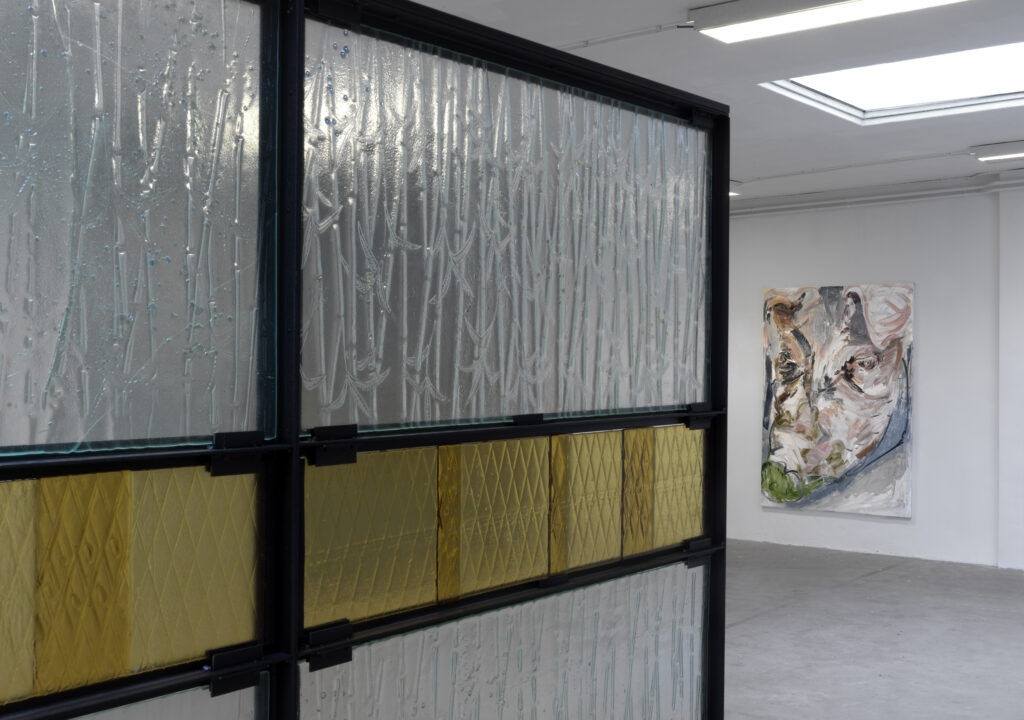 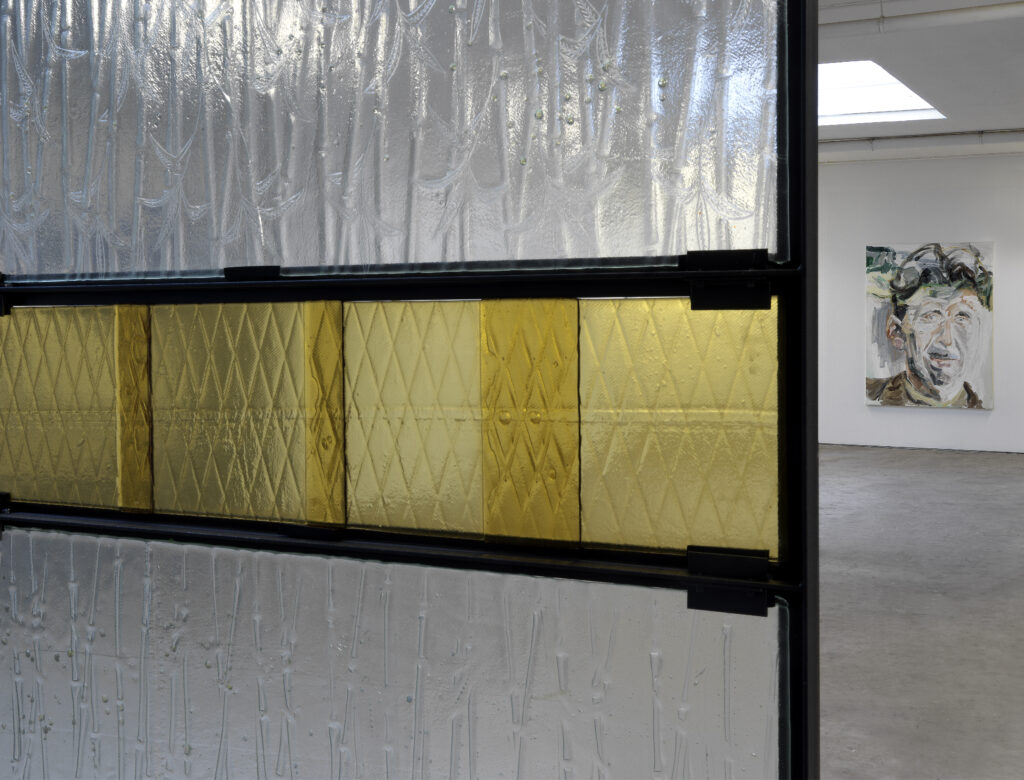 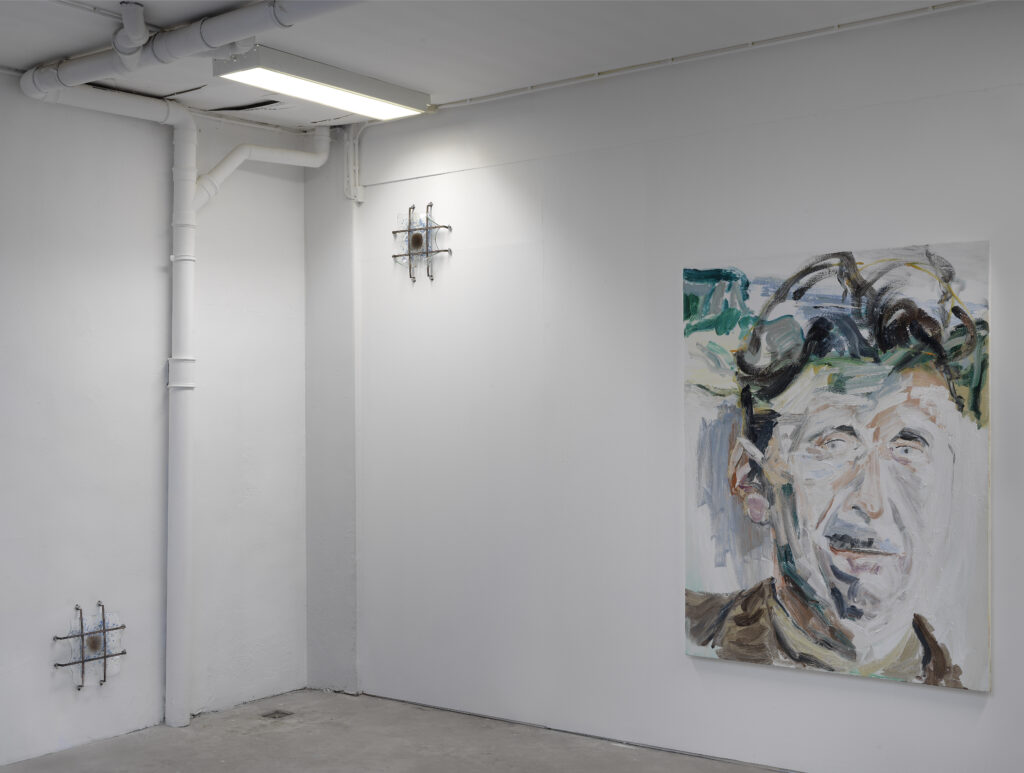 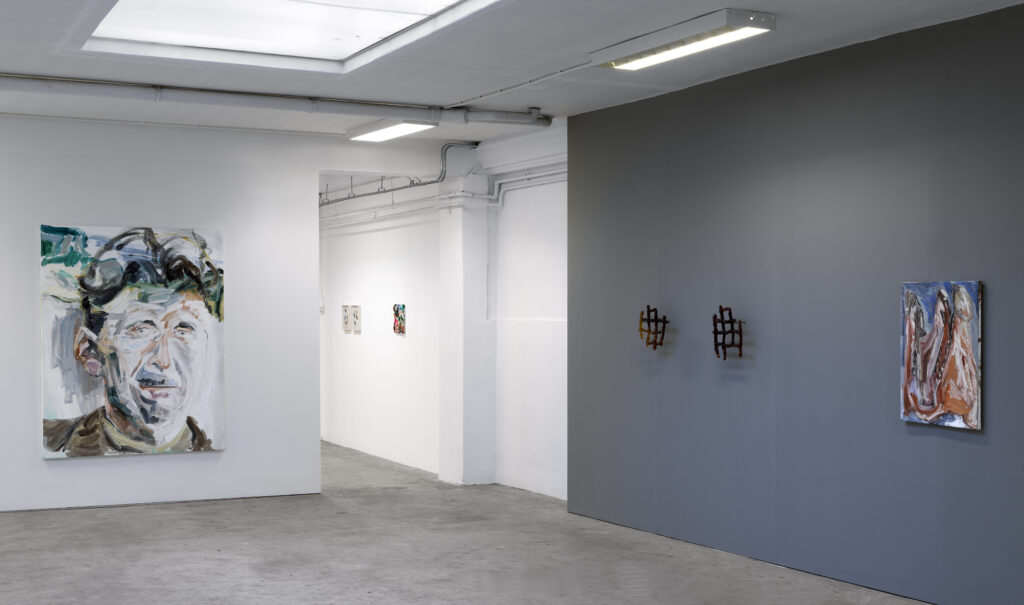 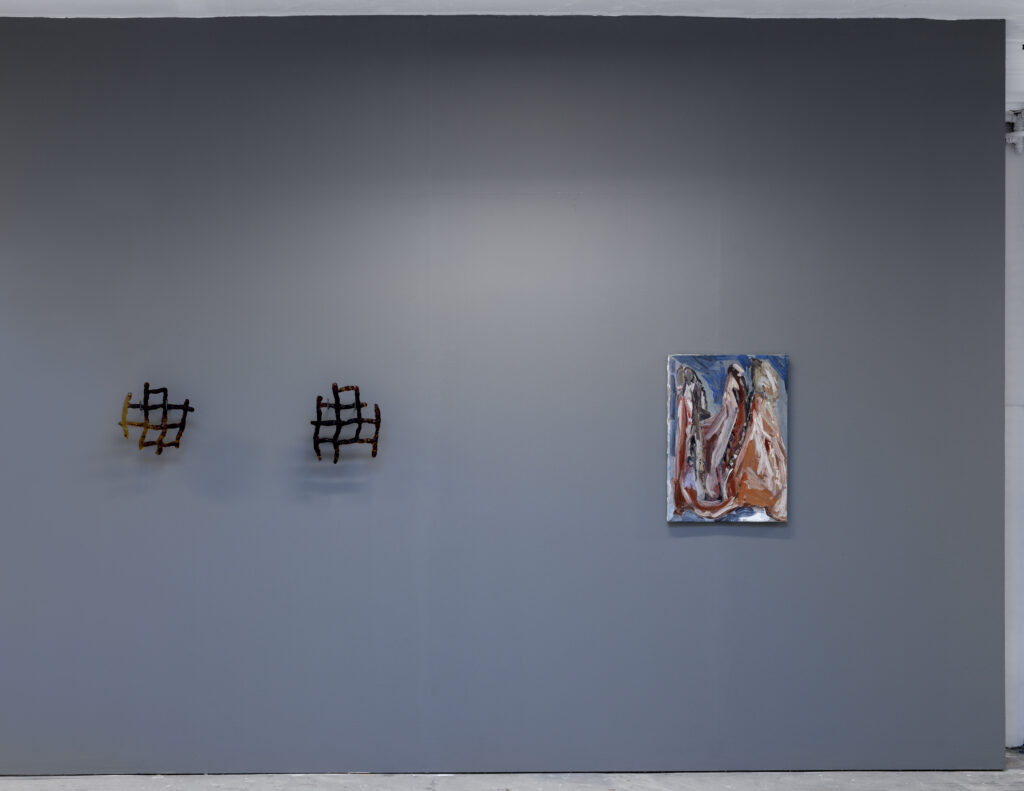 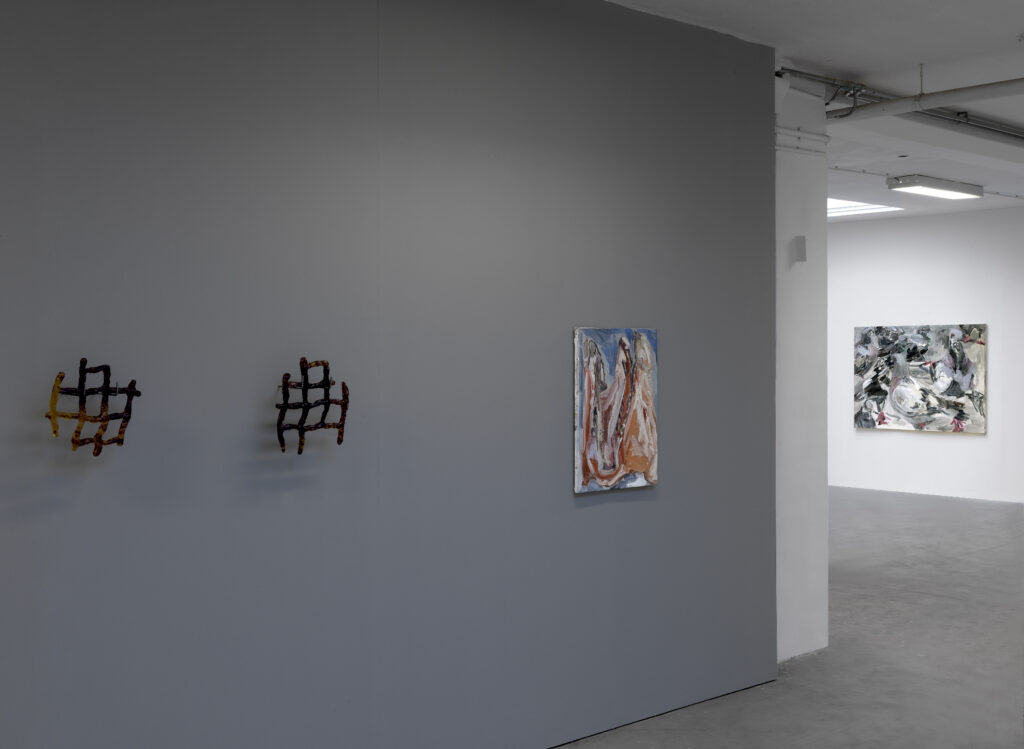 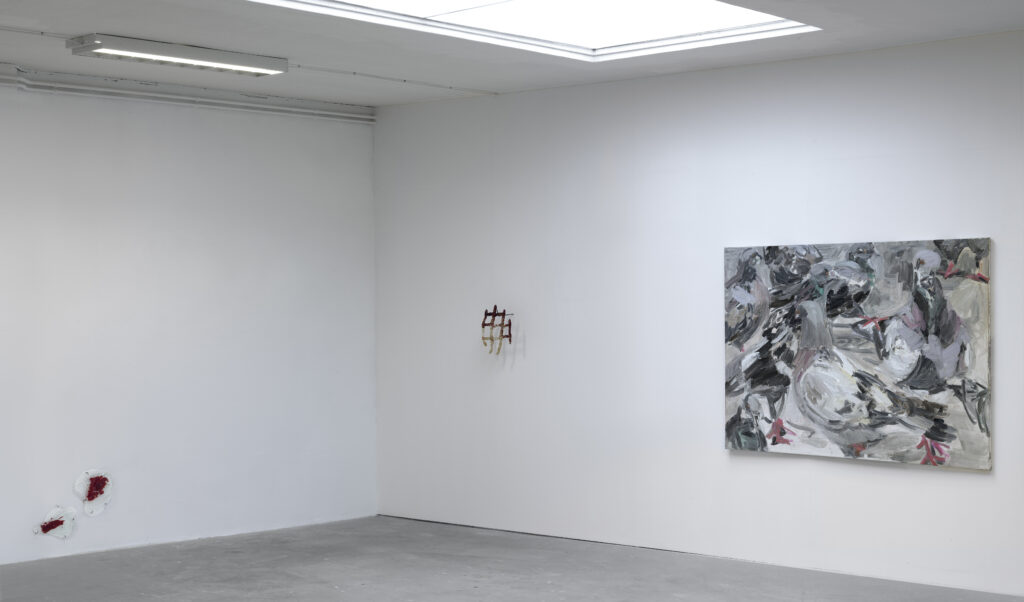 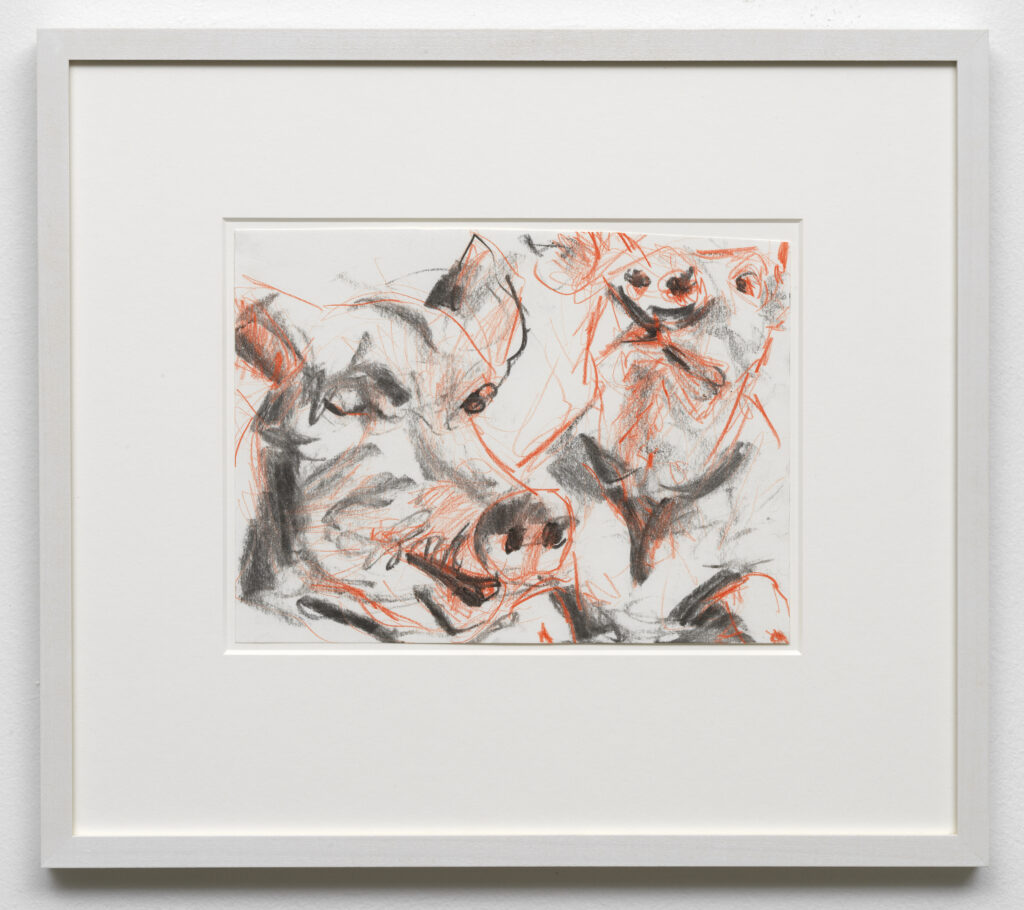