During his art academy studies, Marwan Bassiouni began to carry a thin prayer rug along with him wherever he would go. He wanted to perform his five daily prayers on time. Therefore, throughout the day, no matter where he would be he would search for a quiet and empty space to attend to his daily act of worship. One afternoon, after finishing his prayers, instead of eagerly rushing back to his daily routine, he stopped and looked back at his prayer rug laying on the floor within an empty class room. For a moment it felt like he had stepped outside of time, space and himself. This simple piece of material seemed to have become the trace of an encounter between his faith and his every day environment, which are inseparable yet often separated or divided even within his own mind. And so, he made a photograph, the first prayer rug selfie.

‘Prayer Rug Selfies’ is an ongoing longterm project that now counts over 130 photographs. It is Bassiouni’s diary of an awareness of being in a certain place at a certain moment in time. Every photograph is the result of a need to pray and not an intention to make a photograph. Every location is chosen according to its suitability for a prayer to be performed and its proximity within Bassiouni’s daily environment. The picture is taken after the prayer is finished.

For his solo exhibition ‘Prayer Rug Selfies’ at Dürst Britt & Mayhew Bassiouni made a selection of images from the months of March, May and June 2020. A time characterized by the severe implications of the Corona virus, Bassiouni found himself praying outdoors more than indoors. It makes for a series of intimate and tranquil images, which are connected by an act of remembrance, humility and gratitude.

Marwan Bassiouni (1985) is a Swiss, Egyptian, American photographer. He holds a BA in photography from The Royal Academy of Art in The Hague and a photographer CFC from the Photography School of Vevey (CEPV). In 2019, he had a solo exhibition at The Hague Museum of Photography and published the photo book ‘New Dutch Views’, which was nominated for the Swiss Design Awards. His work has recently been exhibited at Aperture (USA), Fotomuseum Winterthur (CH), Athens Photo Festival (GR), The Humanity House (NL), Festival Circulation(s) (FR), Kunsthal Helmond (NL), Cultuurhuis De Warande (BE), and Paris Photo (FR). Marwan is the recipient of the W. Eugene Smith Student Grant, the Harry Pennings Prize, the Prix Circulation(s)-Fujifilm, and several other awards and nominations.

Initiatives of Change by Tracie Mooneyham

The Guardian by Beth Dean 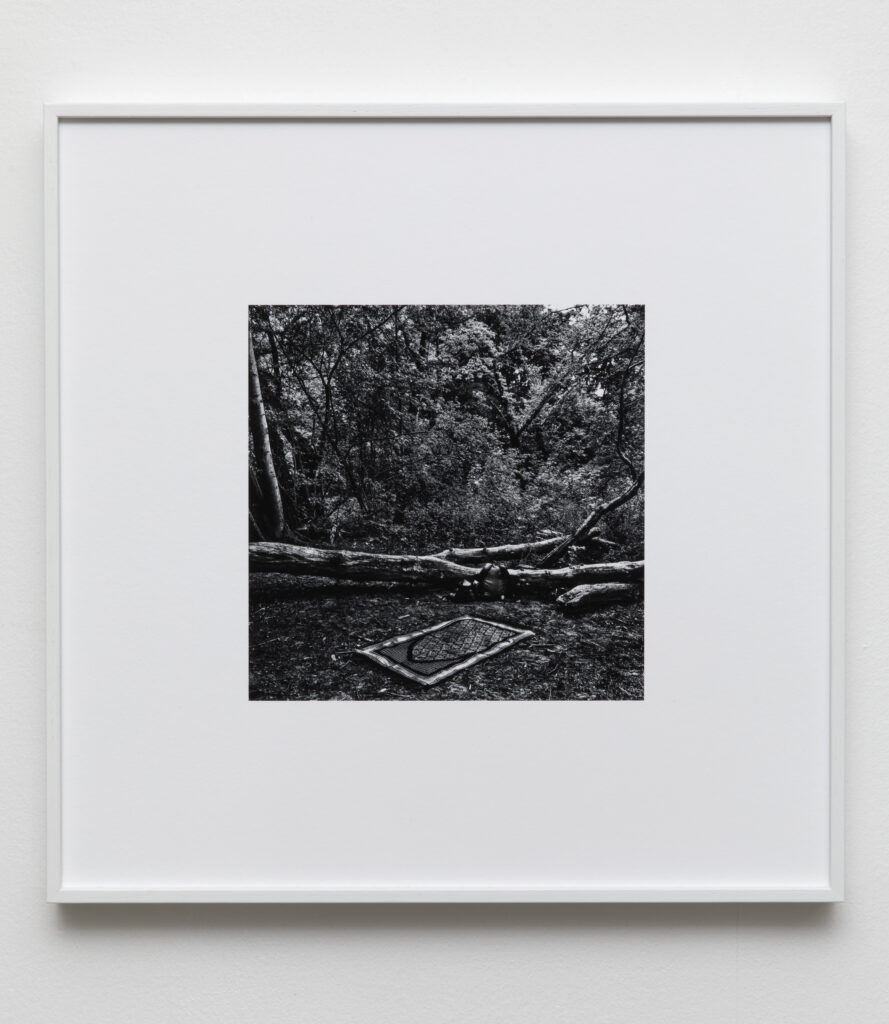 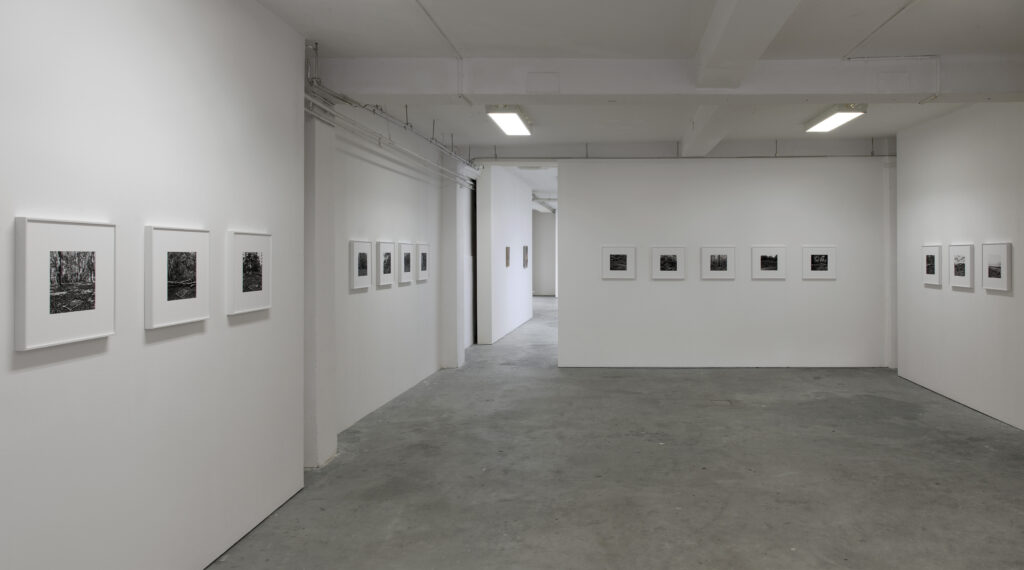 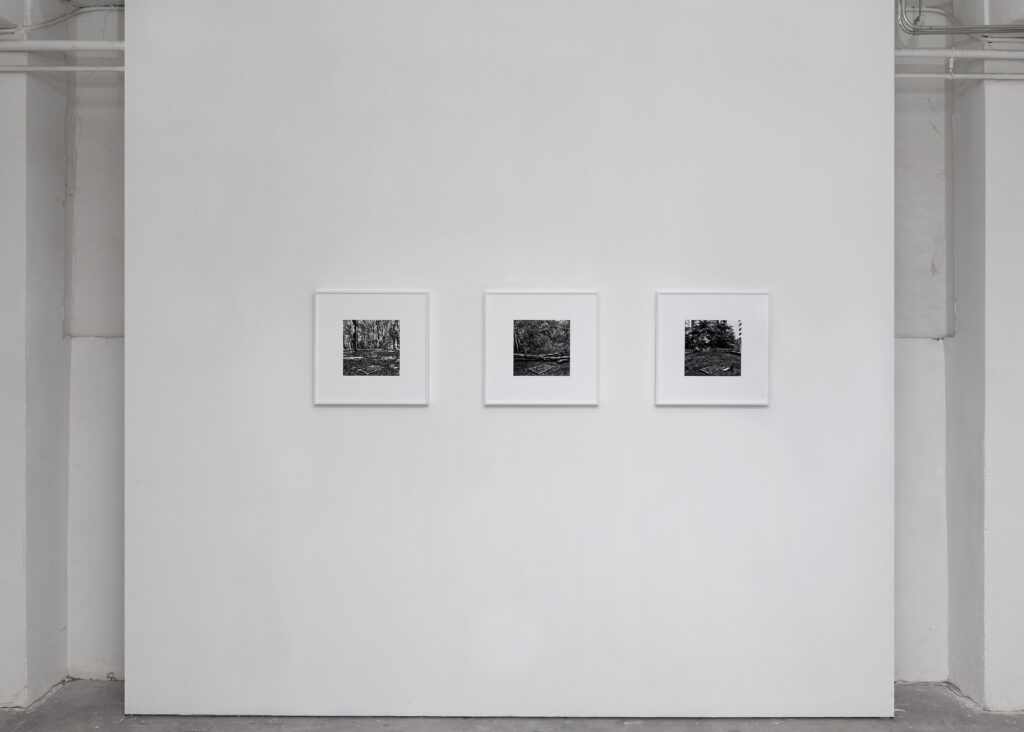 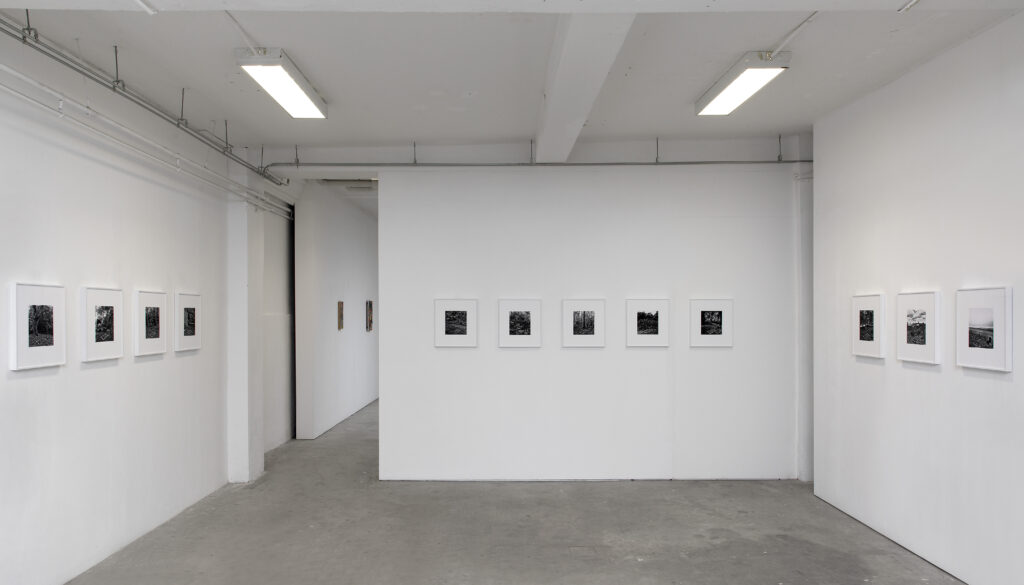 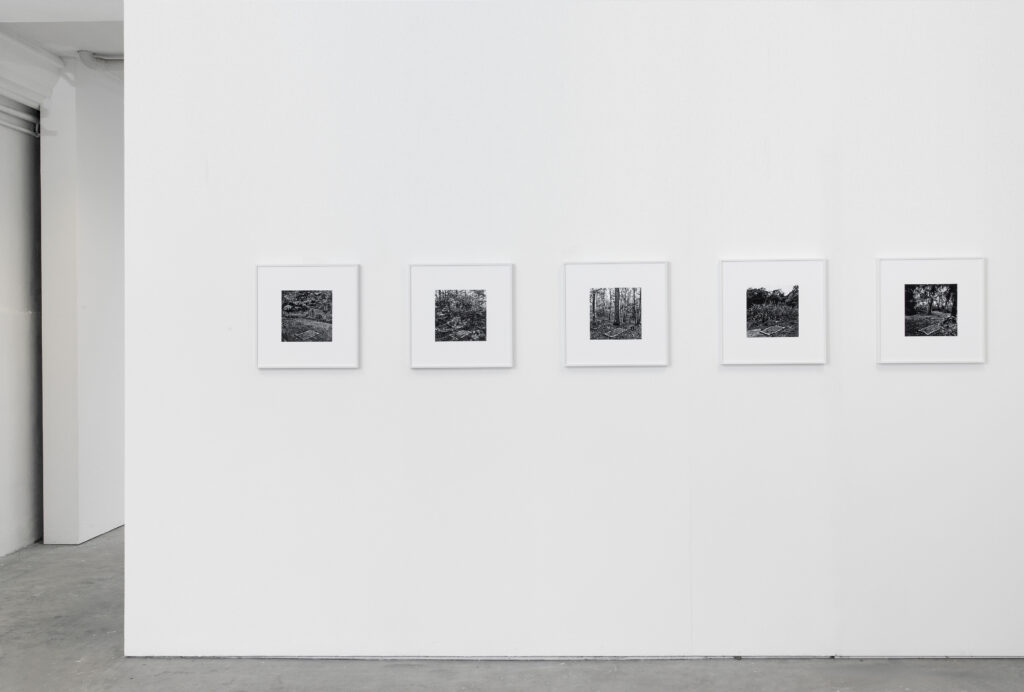 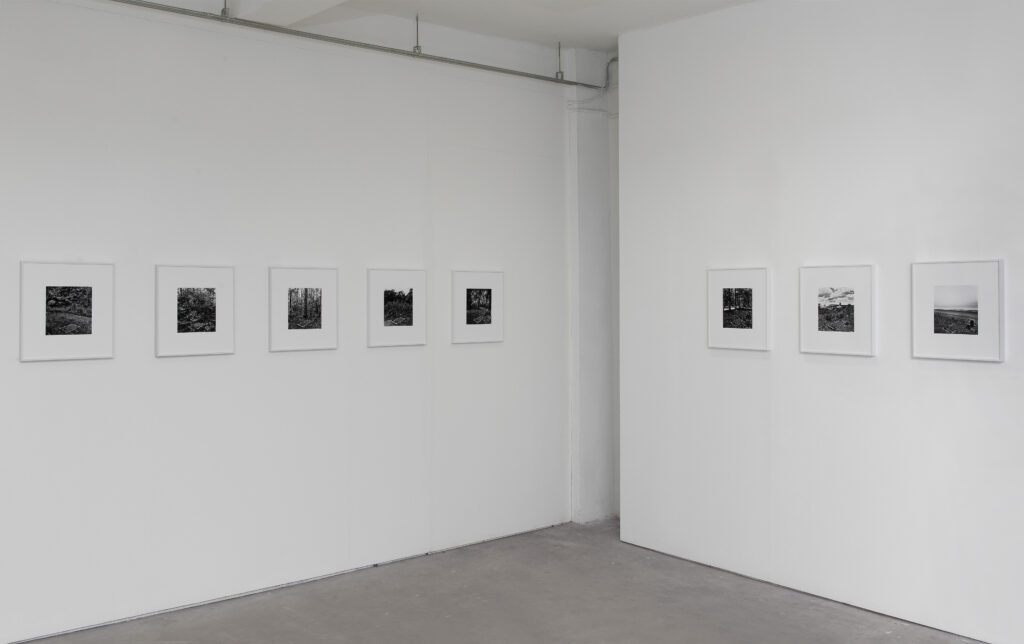 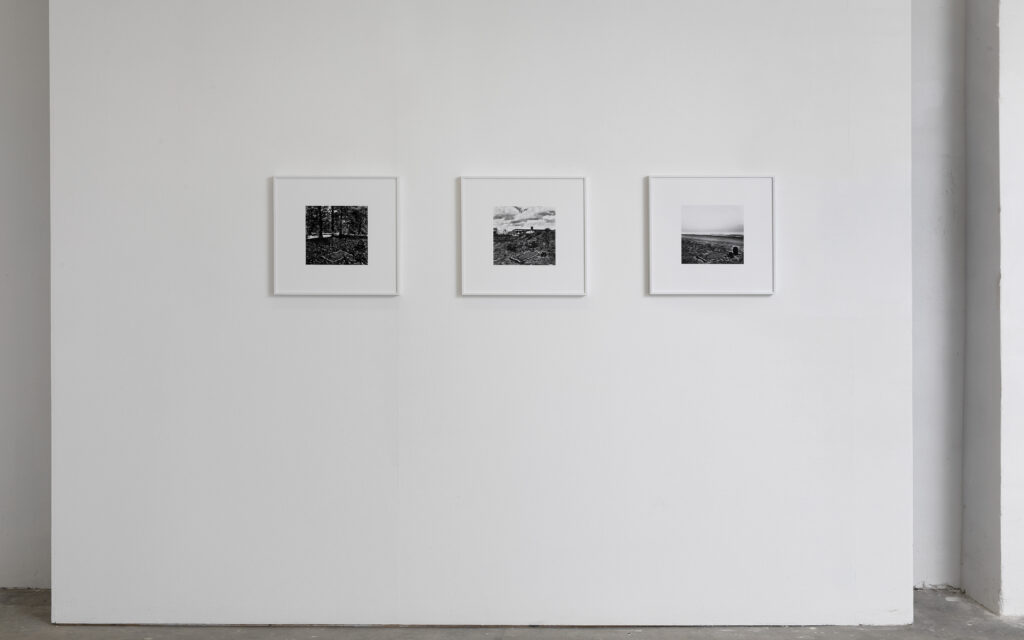 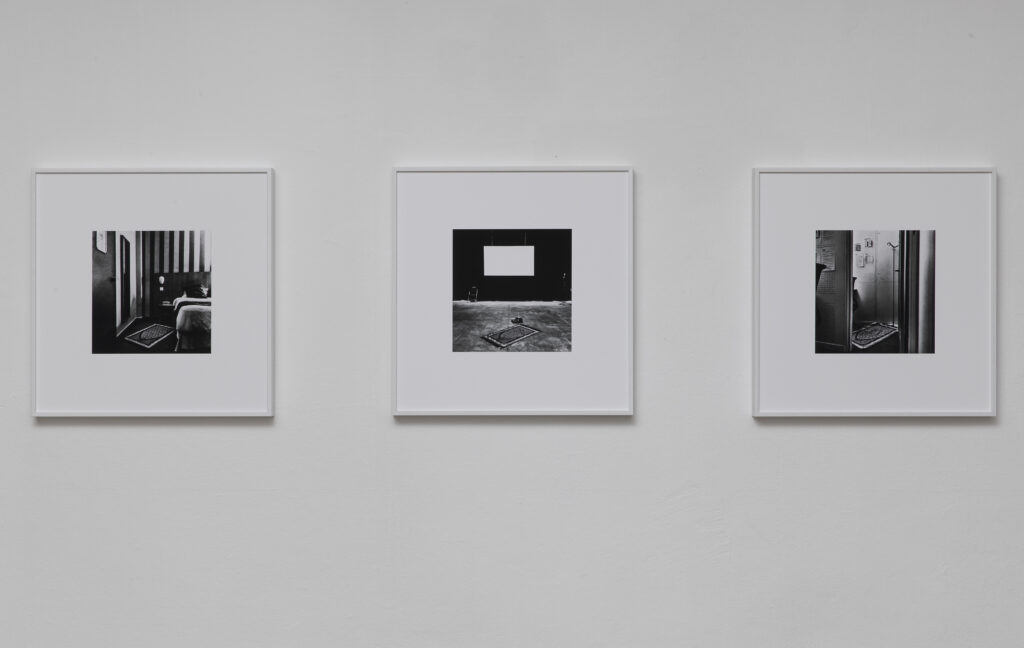