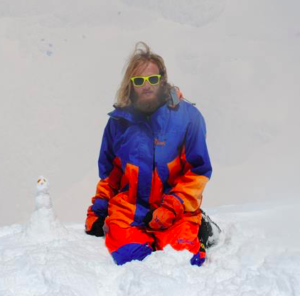 Sybren Renema’s work originates from his various academic interests, which cover subjects including geosciences, history, theology and music. He is also very attracted to intellectual or physical failure. Past projects have interrogated the legacy of Goethe and his pseudo-scientific Farbenlehre, the drug use of the English Romantic poets, the polar expeditions of Scott and Shackleton, David Livingstone’s afterlife in Africa and the ideologies behind classical music. Although these interests might seem disparate, they are connected through his particular interest in the long 19th century (1789-1914). Many of his projects could be described as an interrogation of how concepts emanating from this period are still relevant in the current era. A result of this wide range of interests is that the mediums in which he works are quite diverse. He has used traditional formats like drawing or ceramics, but also technologically mediated approaches such as 3D printing or video. To him, combining these different approaches is a way of highlighting the complexity of the world in which we live and the mongrel nature of our discourse.

Sybren Renema (1988, NL) received his BFA from the Royal Academy of Art in The Hague, after which he obtained an MFA at the Glasgow School of Art. Recent solo exhibitions include ‘Verweile doch! Du bist so schön!’ at Dürst Britt & Mayhew, ‘The Burden of the Incommunicable’ at FIU | Miami Beach Urban Studios, ‘Lift off, land Ahoy’ at LETO gallery in Warsaw and ‘Relics’ at the Glasgow Project Room. Recent group exhibitions include ‘Haagse School x Haagse Nieuwe’ at Museum Jan Cunen in Oss, ‘Haagse Heritage’ at Heden in The Hague, ‘Palinsestri’ at Sharevolution in Genoa, ‘Im Taumel der Nacht’ at Deli Projects in Basel, ‘Nightfall’ at Musée Rath in Geneva and ‘Out of Khentii’ at the Union of Mongolian Artists in Chingis City. Work by Renema is held in private and public collections, including the Fries Museum in Leeuwarden, the AMC Collection in Amsterdam, the Fundación Proyecto Bachué in Bogota and the art collection of the Dutch Ministry of Foreign Affairs. In 2017 his work was shown in the Antarctic Pavilion as part of the Venice Biennial. Sybren Renema lives and works in Glasgow. 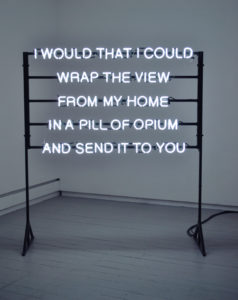 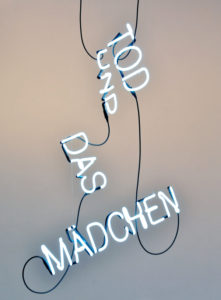 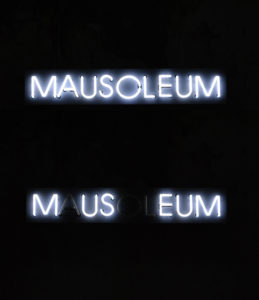 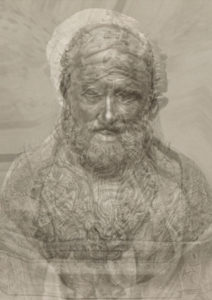 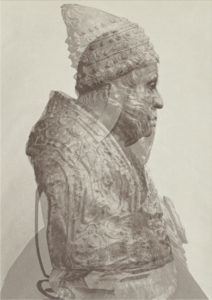