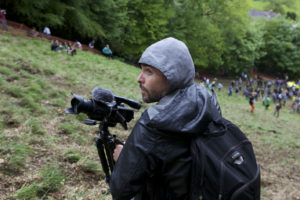 Raúl Ortega Ayala (1973) studied Painting at ‘La Esmeralda’ in Mexico City after which he traveled to the Glasgow School of Art for a Master in Fine Arts. During his master’s degree, he moved away from painting and veered his practice towards Anthropology and began working with the ethnographic method of ‘participant observation.’ Since then, Ortega Ayala has purposefully immersed himself for periods of one or two years in various different contexts such as the office world, food and gardening. This resulted in three different series, titled: ‘Bureaucratic Sonata, An Ethnography on Gardening, and Food for Thought’. He is currently exploring other methodologies used in History and Archaeology for an ongoing series ‘From the Pit of Etc.’ devoted to the concept of absence, trace, and iconoclasm. Raúl Ortega Ayala is currently living and working in Wellington, New Zealand.

Recent group exhibitions include ‘Stirring the Pot of Story’ at the Delfina Foundation in London, ‘Silent Light’ at Dürst Britt & Mayhew, ‘True Story’ at Proyectos Monclova in Mexico City and ‘Yes Naturally’ at the Gemeentemuseum Den Haag in The Hague. Solo exhibitions include ‘Living Remains’ at Stroom Den Haag and ‘Melting Pots’ at Rokeby Gallery in London. Work by Raúl Ortega Ayala is held in private and public collections, including the David Roberts Art Foundation, the AkzoNobel Art Foundation and the VandenBroek Foundation. 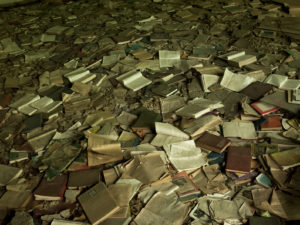 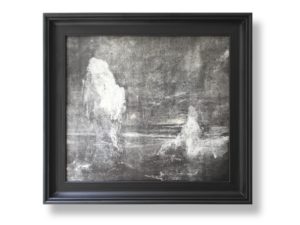 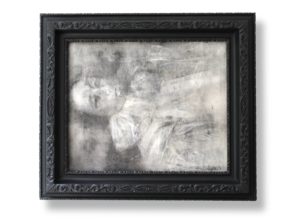 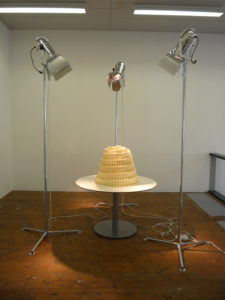 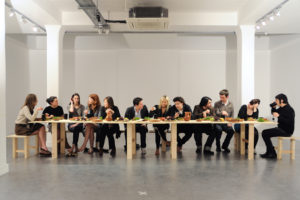 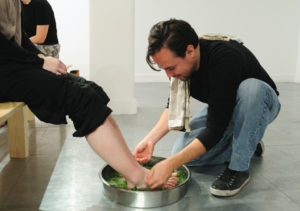 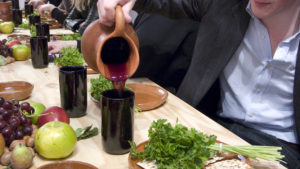 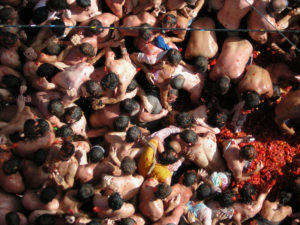 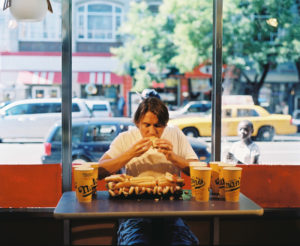 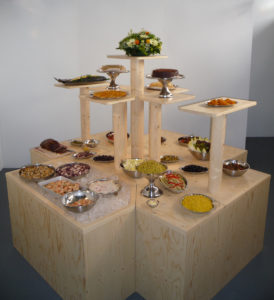 from the Food for Thought series, Melting Pots (a fiction based on facts), documented happening 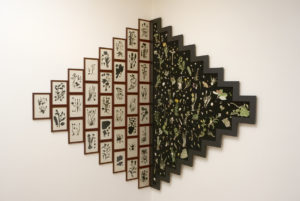 from the An Ethnography on Gardening series, 55 dispersed plant images from a found botanical book, framed pages of book and collage 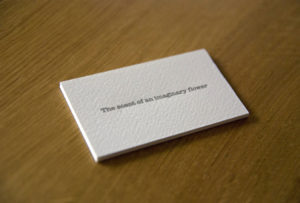 Raul Ortega Ayala, from the An Ethnography on Gardening series, The scent of an imaginary flower, designed scent on printed paper 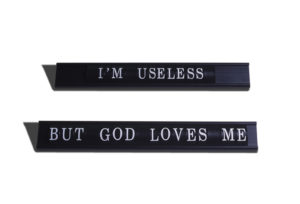 from the Bureaucratic Sonata series, I’m useless but god loves me (After Mike Kelley), desk nameplates