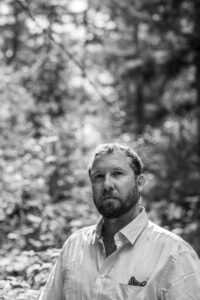 In the past few years Paul Beumer’s painterly practice has gained a specific focus on the research into the history and usage of fabrics and fibres within different cultures. He thereto has traveled to places like China, Japan, Nigeria, Madeira and Malaysia. Steering away from the conventions of the brush and canvas his works are made with a great variety of loose textiles producing abstract patterns that feel like faint memories of Western Modernism.

Paul Beumer (1982, The Netherlands) received his BFA from the Royal Academy of Art in The Hague after which he completed a two-year residency at the Rijksakademie van beeldende kunsten in Amsterdam. Recent solo and duo exhibitions include ‘As long as you know I am waiting, take your time flowers of the spring’ at Galeria de Arte Mexicano (GAM) in Mexico City, ‘Frequently the woods are pink’ at Dürst Britt & Mayhew, ‘CONDO Mexico City’ at Proyecto Paralelo in Mexico City, ‘Paul Beumer & Willem Hussem’ at Museum Jan Cunen in Oss, ’He wanted kisses, but all he got was analytical anecdotes and philosophic epigrams’ at Venue in Taipei, Taiwan, ‘Paint Wide Mouth White’ at Qingyun International Art Centre in Beijing, China. He participated in major group exhibitions at the Fries Museum in Leeuwarden, Museum Het Valkhof in Nijmegen, Museum Kranenburgh in Bergen, Museum De Paviljoens in Almere and the Gemeentemuseum in The Hague, The Netherlands. 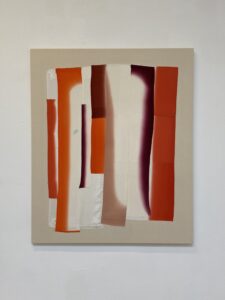 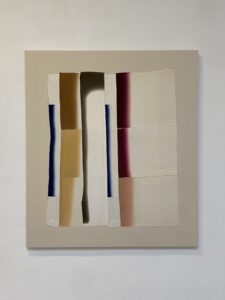 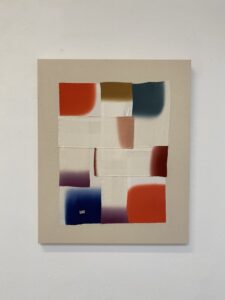 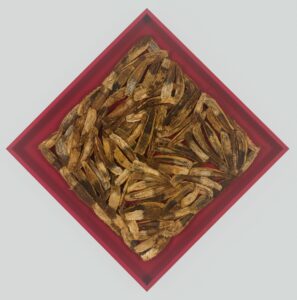 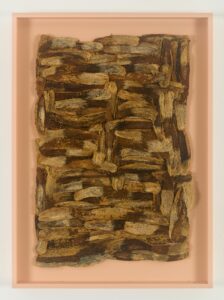 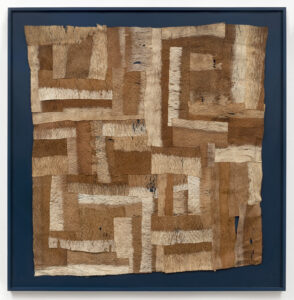 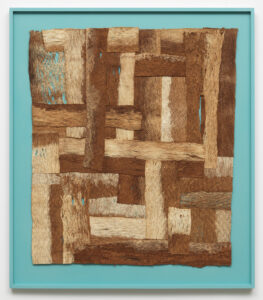 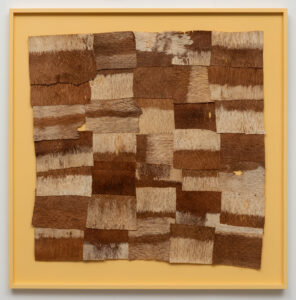 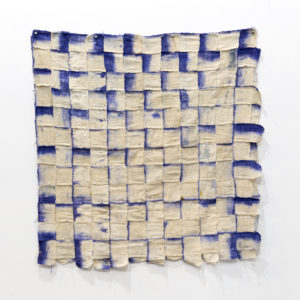 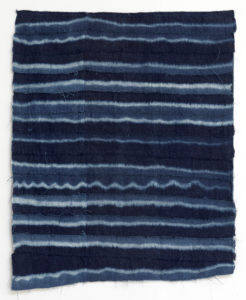 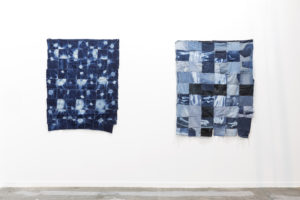 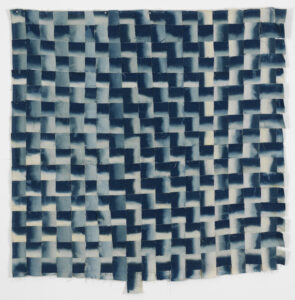 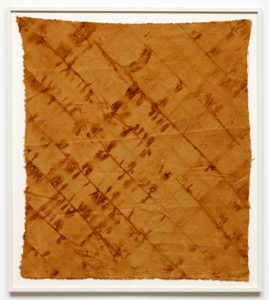 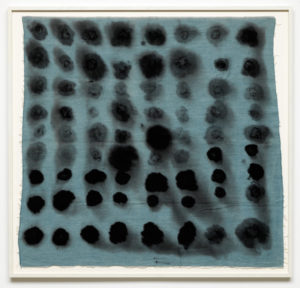 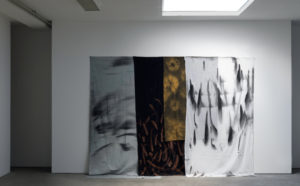 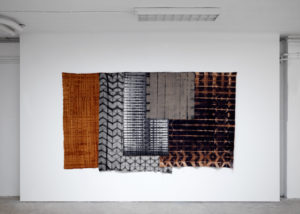