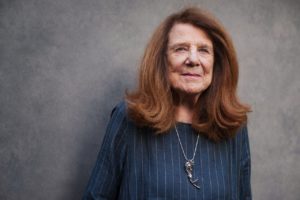 Jacqueline de Jong (1939) is revered for her involvement in European avant-garde networks including the Gruppe SPUR and the politically engaged Situationist International movement and for founding, editing and publishing The Situationist Times in Paris in the 1960s. By now her publishing, painting and sculpture endeavours have spanned over five decades, in which motifs of eroticism, desire, violence and humour continue to recur. In her painterly practice she has effortlessly switched between different styles: from expressionist painting to new figuration and pop art.

De Jong will be the subject of a major solo exhibition at the NSU Fort Lauderdale in 2023, focusing on her works from the 1960s. Other recent solo exhibitions include The Ultimate Kiss at WIELS in Brussels, which toured to MOSTYN, Wales and Kunstmuseum Ravensburg, Germany, between 2021-2022, and a retrospective, Pinball Wizard: The Work and Life of Jacqueline de Jong at the Stedelijk Museum in 2019. Recent museum acquisitions include the Stedelijk Museum, Musée d’Art Moderne de Paris, Amsterdam Museum and Centre national des arts plastiques (Cnap).

Other solo exhibitions include a retrospective at Musée Les Abattoirs in Toulouse, ‘Same Player Shoots Again!’ at Treize in Paris, ‘Plankenkoorts’ at Dürst Britt & Mayhew, ’Resilience(s)’ at Pippy Houldsworth Gallery in London and ‘Billiards 1976-78’ at Château Shatto in Los Angeles. Recent group exhibitions include ‘She-Bam Pow POP Wizz!’ at MAMAC in Nice, ‘Radio-Activity’ at Lenbachhaus in Munich, ‘The Most Dangerous Game’ at Haus der Kulturen der Welt in Berlin, ‘Die Welt Als Labyrinth’ at MAMCO in Genève, ‘From Calder to Koons, Jewels of Artists’ at Musée des Arts Décoratifs in Paris, ‘Section Littéraire’ at Kunsthalle Bern and ‘Strategic Vandalism: the Legacy of Asger Jorn’s Modification Paintings’ at Galerie Petzel, New York. 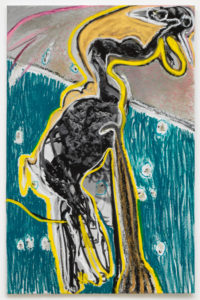 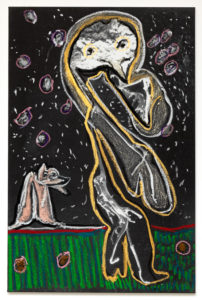 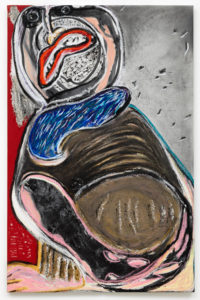 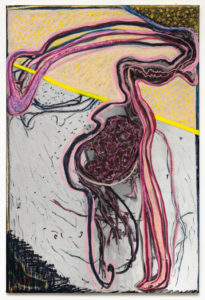 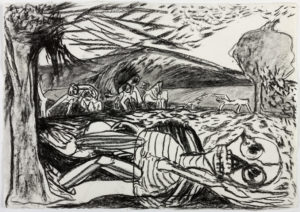 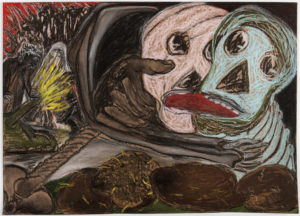 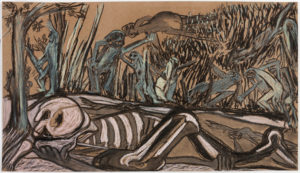 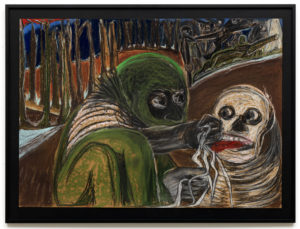 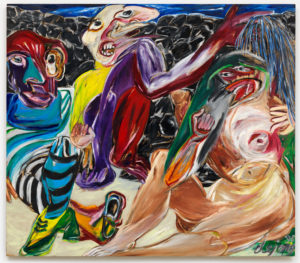 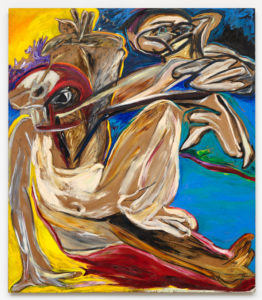 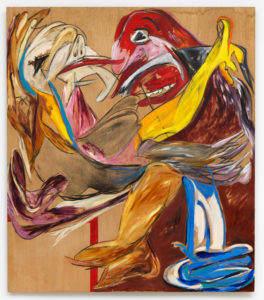 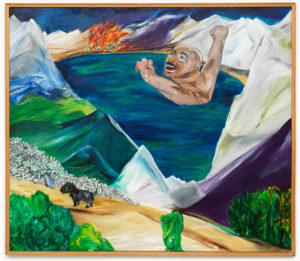 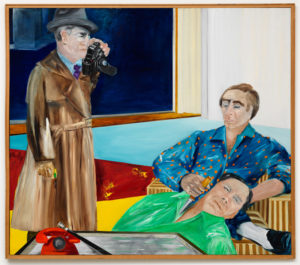 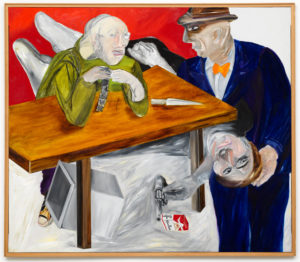 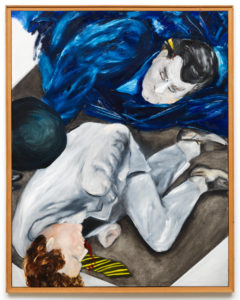 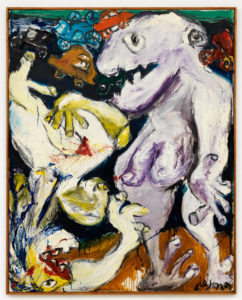 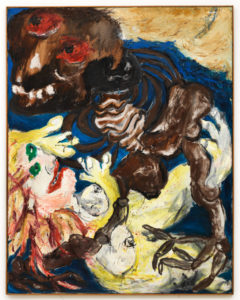 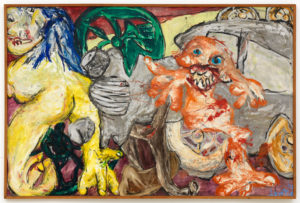