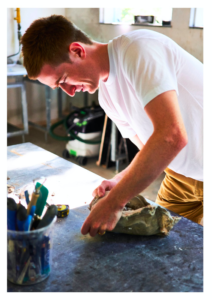 Alex Farrar’s practice is based on the artistic use of the exhibition form, with a focus on solo-projects in a range of contexts. Through considered groupings of individual works, Farrar encourages lyrical narratives to emerge, creating spaces to consider the intimate, feelingful ways in which we embody social, political, environmental and economic realities. Alex explores making processes in complex relationship with form, often drawing directly from the ‘nervous body’ and involuntary emotional expressions such as sweating, trembling and nail biting. 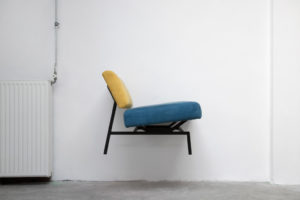 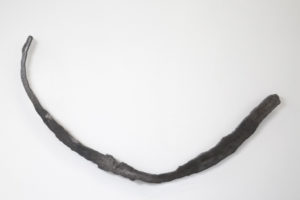 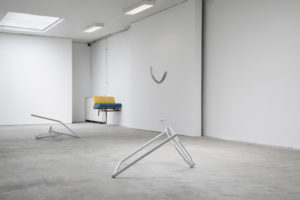 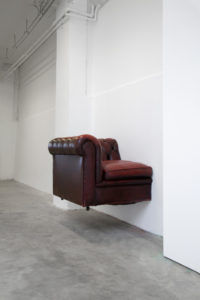 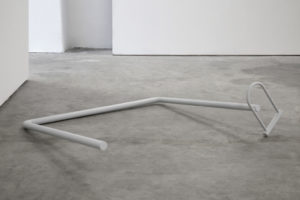 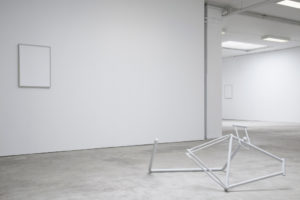 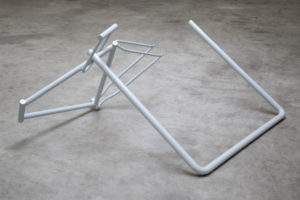