Alexandre Lavet’s work plays with the idea of emptiness, disappearance and erasure. Under the apparent homogeneity of exhibition spaces lie the details that mark the uniqueness and specificity of each place. It is these elements that Lavet wants to bring to light, thereby making the viewer more aware of the environment surrounding him. For his exhibition at Dürst Britt & Mayhew, Lavet will show a variety of subtle site-specific interventions within the gallery space.

Lavet (1988) received both his BFA and MFA from the École Supérieure d’Art in Clermont-Ferrand (France) and is living and working in Brussels. Current group exhibitions include’Run Run Run’ at Villa Arson in Nice and ‘Déformation Professionelle’ at Galerie Paris-Beijing in Paris. Recent group exhibitions include ‘Vision’ at Palais de Tokyo in Paris, ‘(In)territories/rituals’ at TARS Gallery in Bangkok and ‘The Context’ at Museum Flehite in Amersfoort. 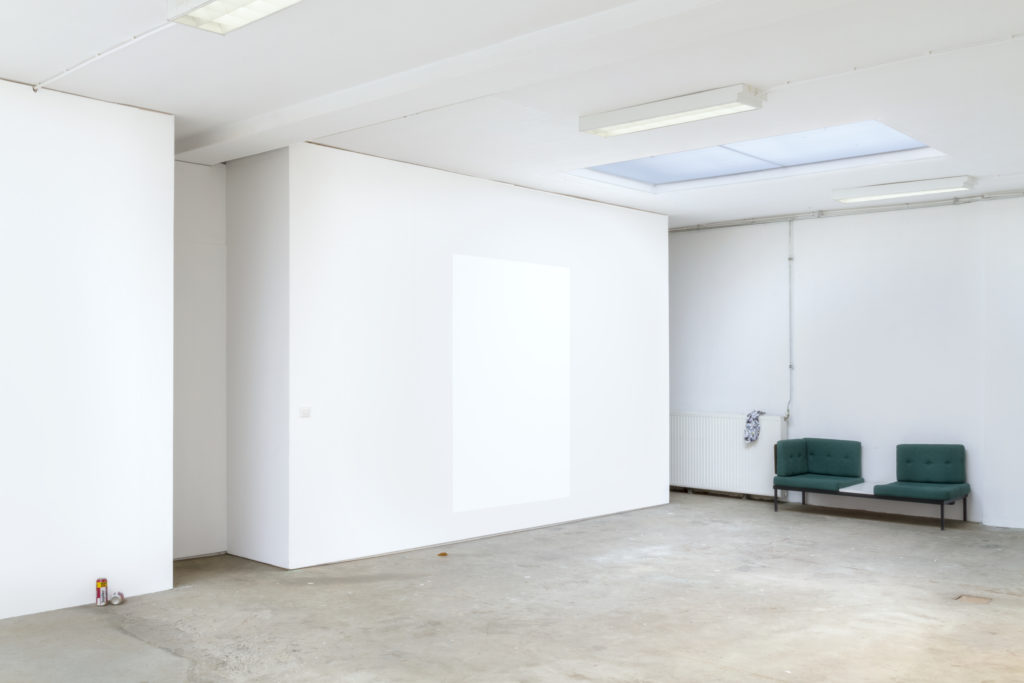 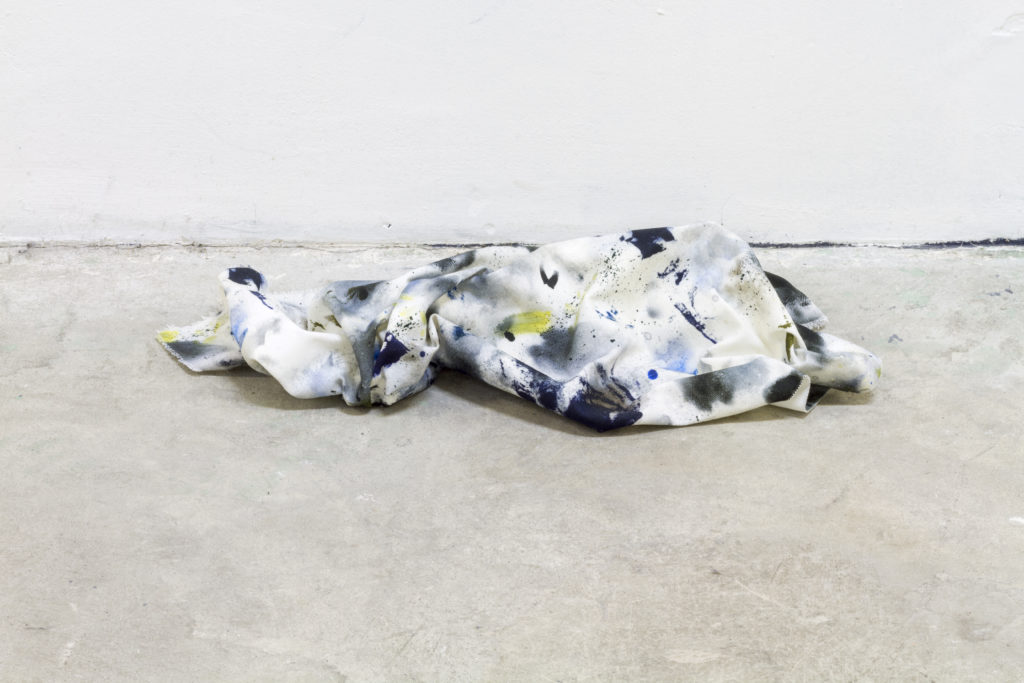 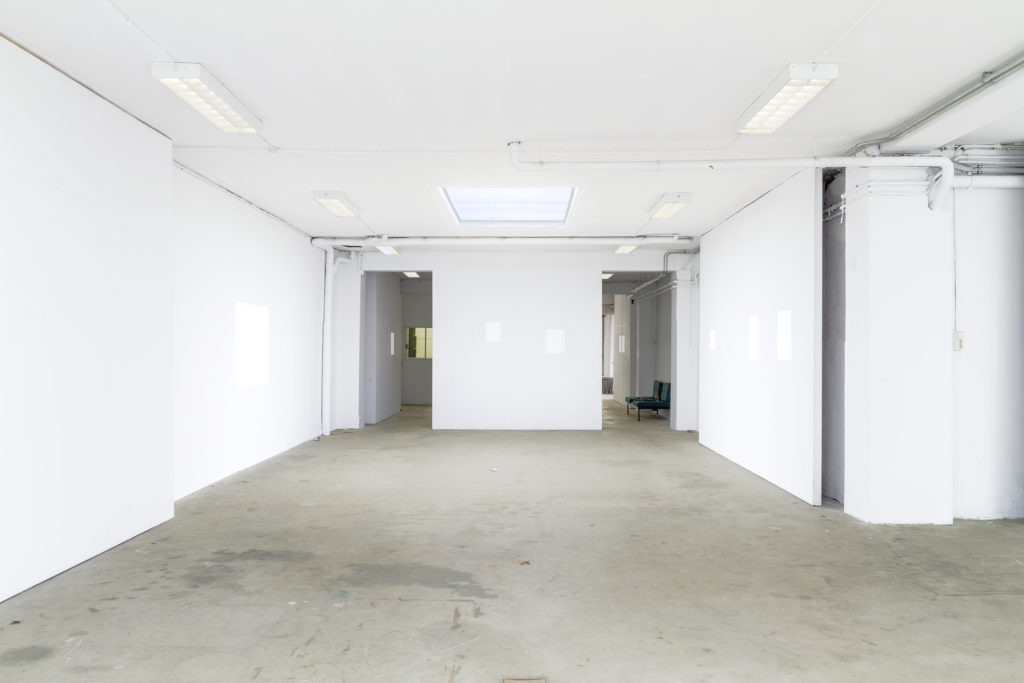 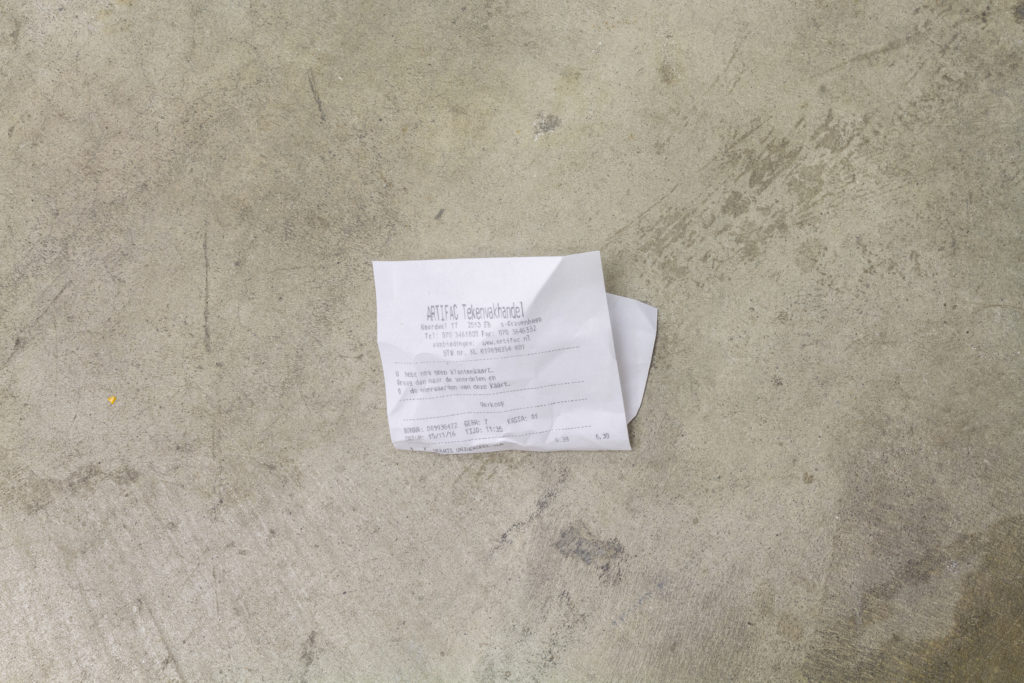 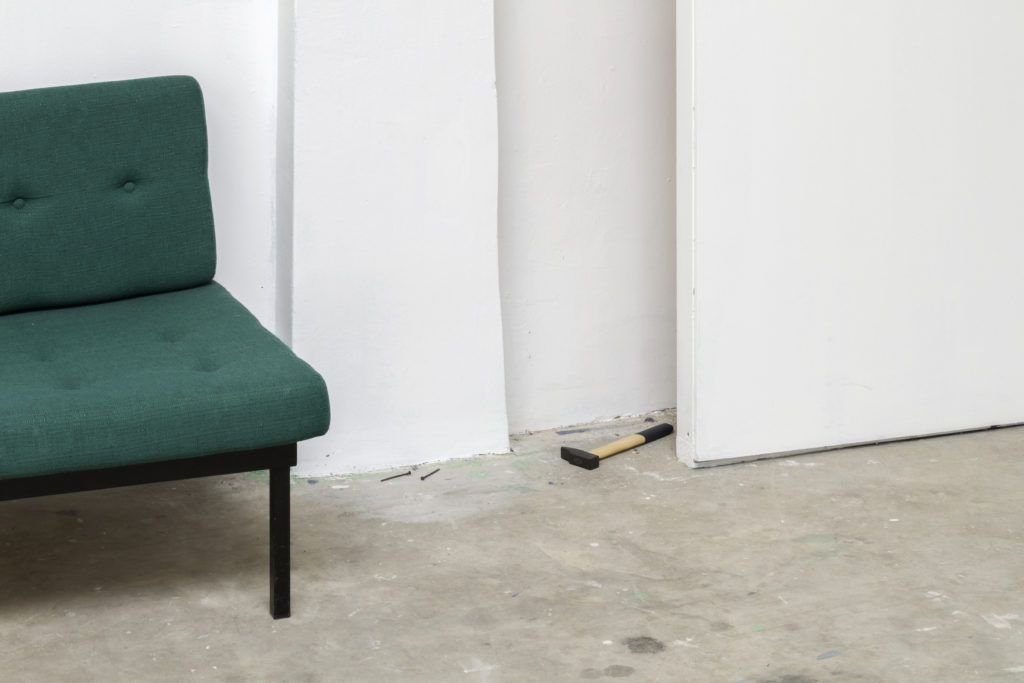 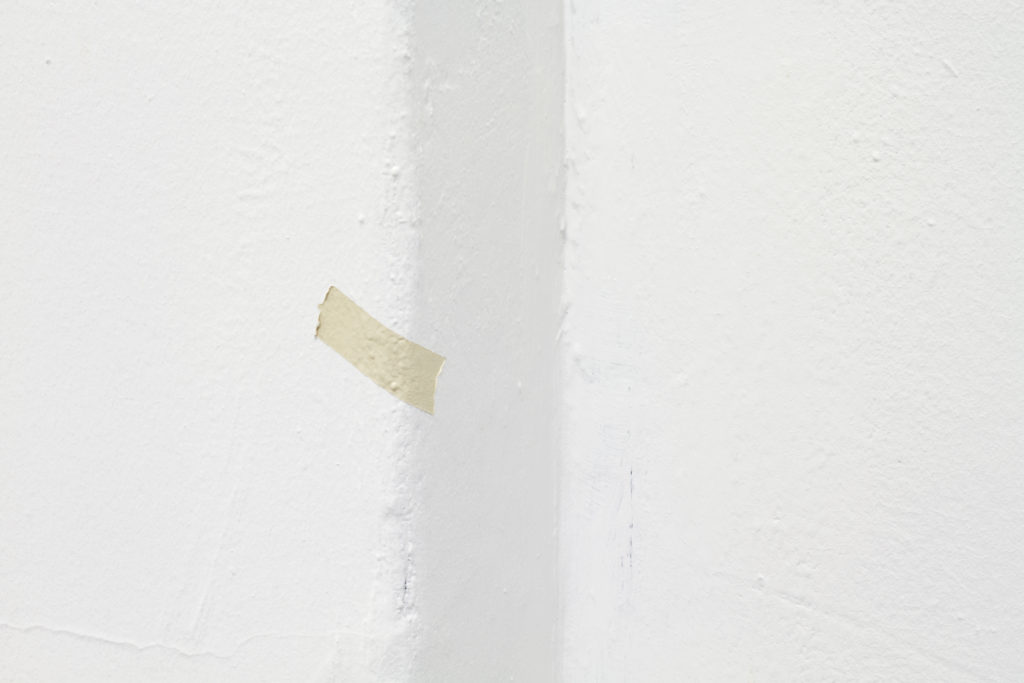 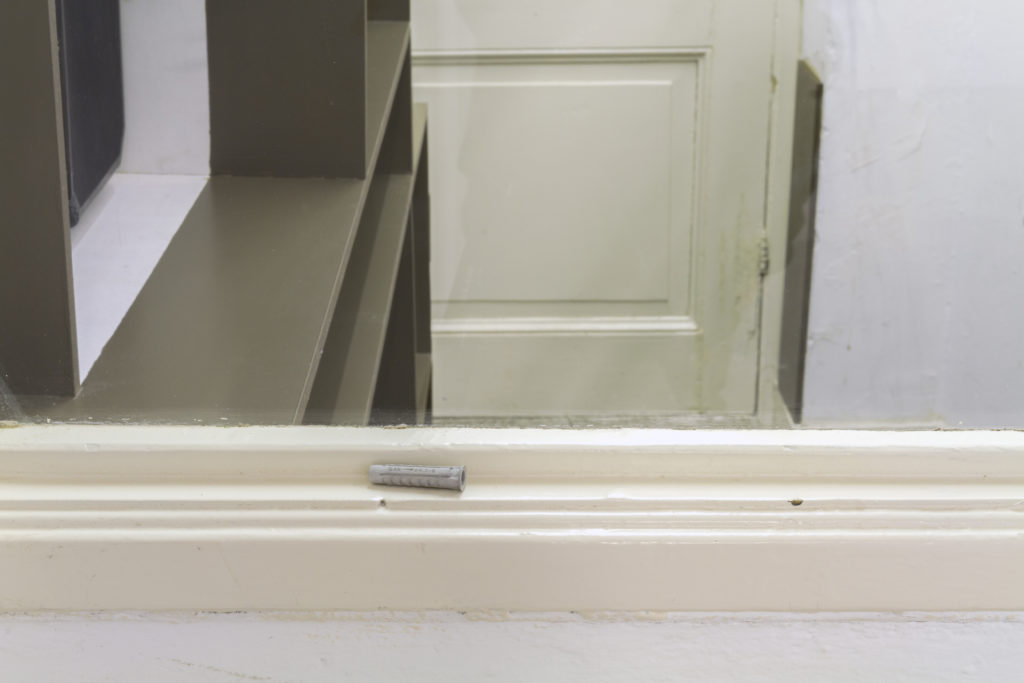 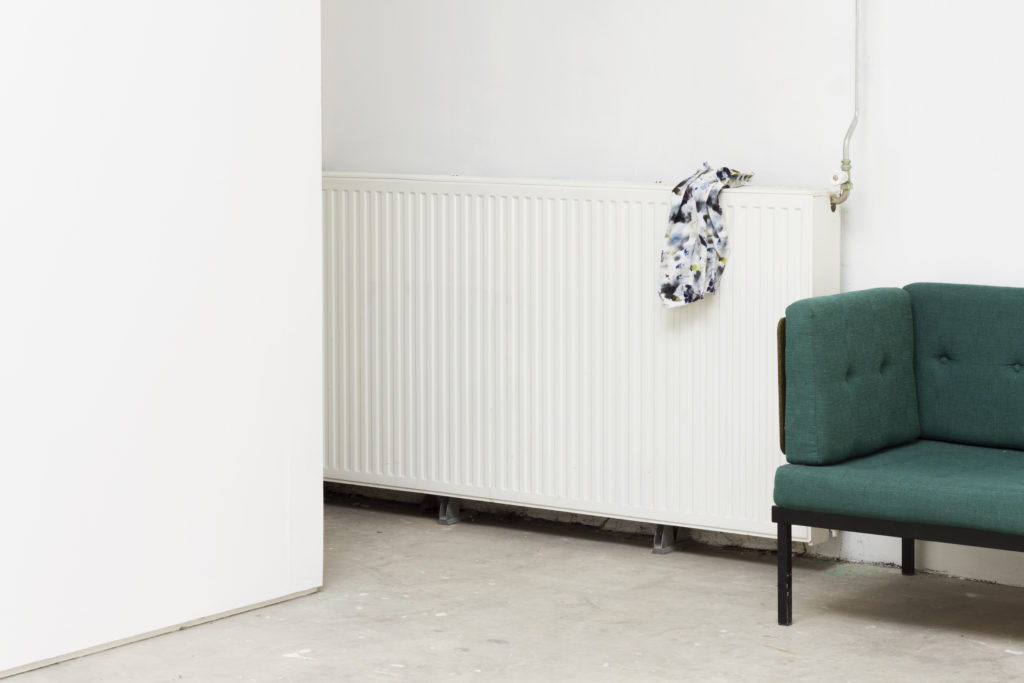 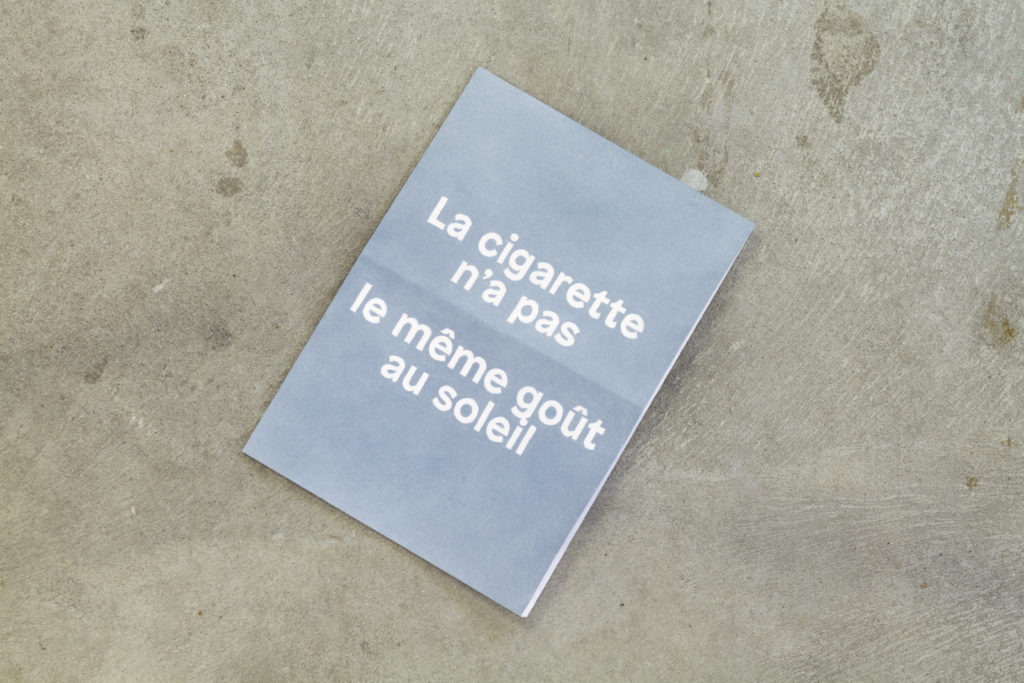 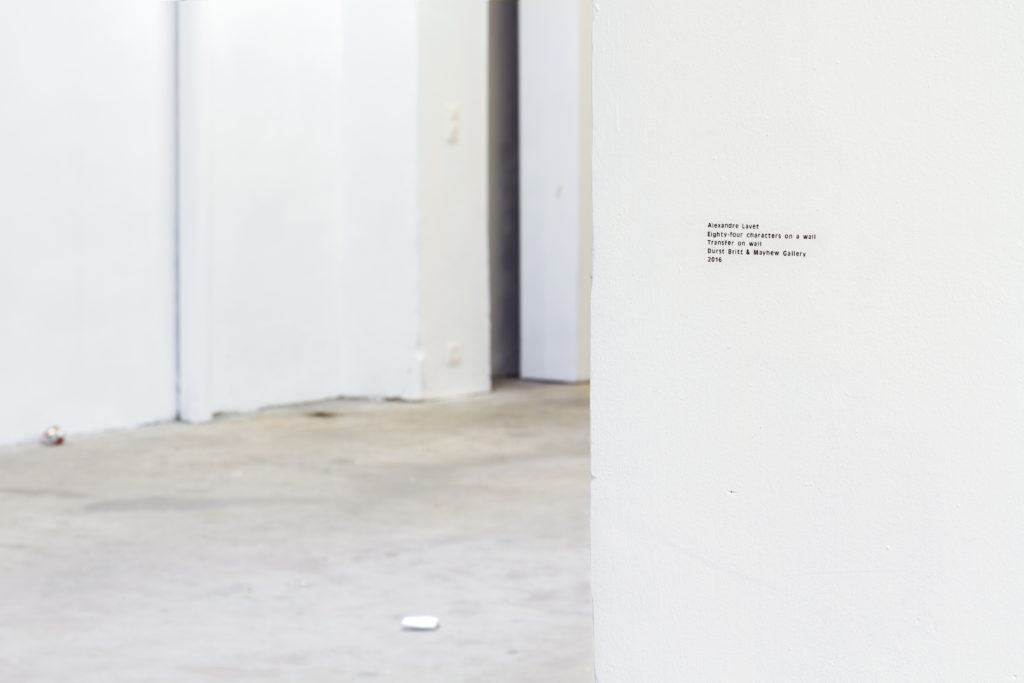 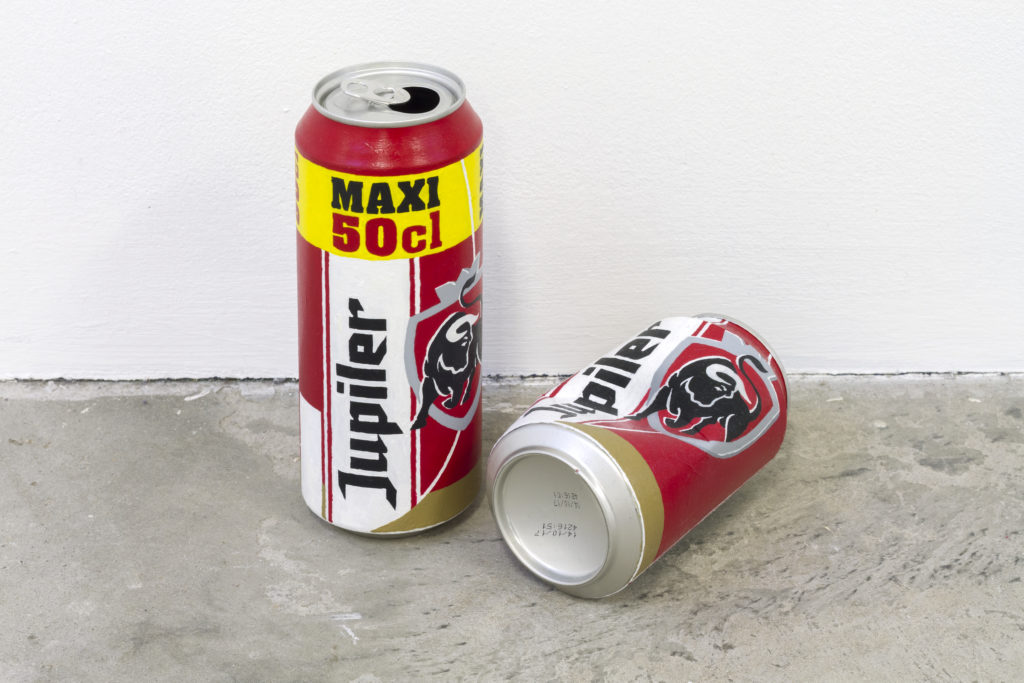 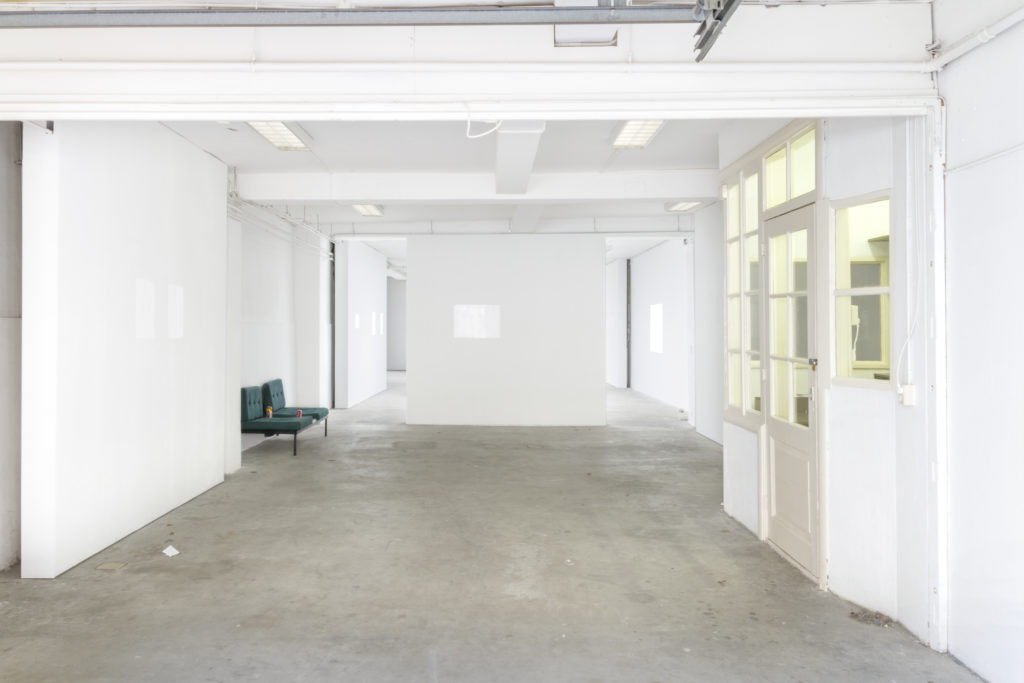 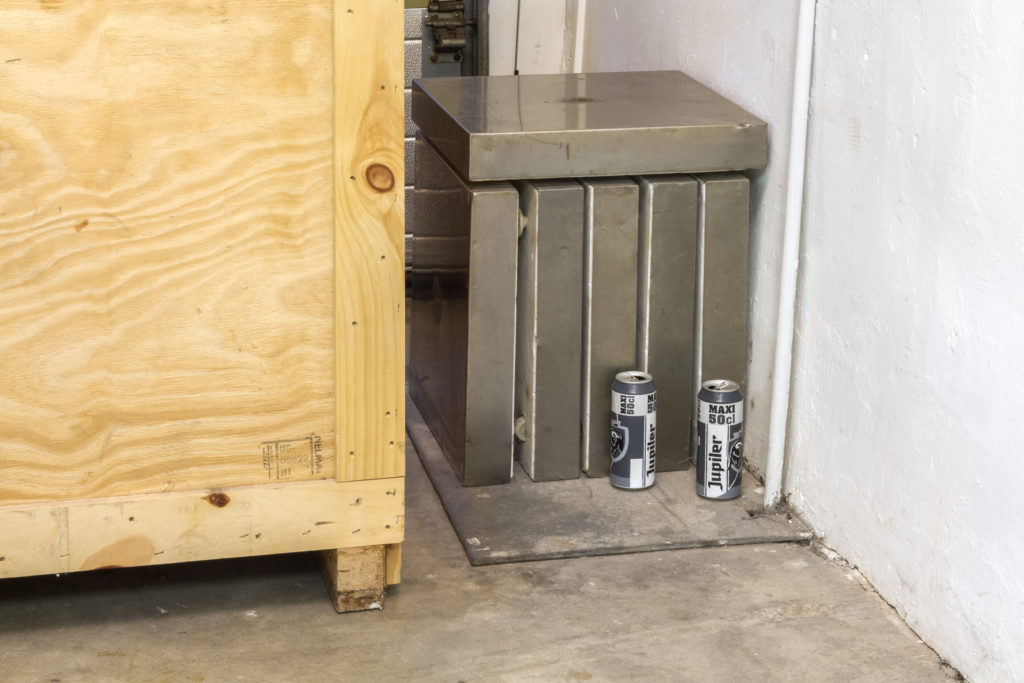