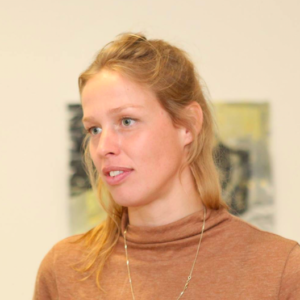 The strength that lies in simple and everyday objects is often the starting point for Wieske Wester’s work. These are images without masks that appeal by their lack of visual violence and spectacle, but are nevertheless characterized by a certain degree of ambiguity. Wester’s paintings and drawings depict the human desire for identity, yet are peppered with references to aggression and sexuality. Fruit, vegetables, fish and figures that hover between beast and man regularly pass in review. For Wester the physical act of painting and drawing is the most direct way to capture the fluidity and forcefulness of the human spirit.

Wieske Wester (1985, NL) obtained her BFA from the Royal Academy of Art in The Hague, after which she was selected for a two-year residency at De Ateliers in Amsterdam. In 2015 she graduated from the HISK in Ghent. In 2017 she was nominated for the Royal Prize for Contemporary Painting in Amsterdam. Her work has been shown internationally at various venues such as White Crypt in London and the 6th Moscow Biennale for Art. Recent projects include group exhibitions at Frans Hals Museum in Haarlem and CODA Museum in Apeldoorn, Netherlands and a duo show with Jacqueline de Jong at Dürst Britt & Mayhew. Wester’s work is held in private and public collections, including LAM in Lisse, Netherlands, Ahold collection Amsterdam and the Pedro Moraes Barbosa collection in Brazil. 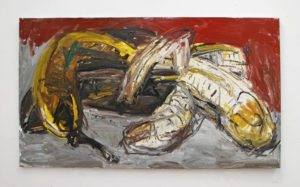 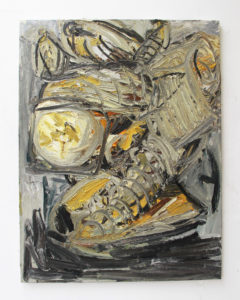 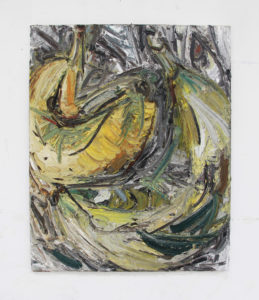 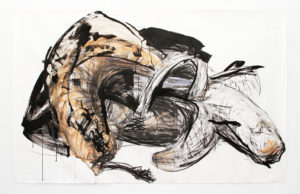