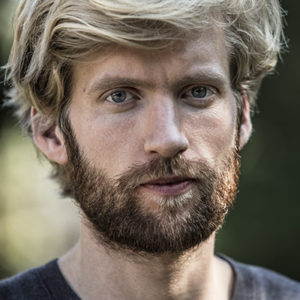 Lennart Lahuis (NL, 1986) received his BFA from the Artez Institute of the Arts in Zwolle in 2011 and from 2011 to 2013 he was a resident at de Ateliers in Amsterdam. He recently concluded residencies at BANFF Centre for Arts and Creativity (CAN) and Morgan Conservatory, Cleveland, Ohio (US). Recent solo and duo exhibitions include ‘Constant Escapement’ at the Fries Museum in Leeuwarden, Netherlands; ‘Land Slides’ at the National Museum of Ceramics ‘Princessehof’ in Leeuwarden, Netherlands; a solo presentation at Art Brussels with Dürst Britt & Mayhew and ‘Dead Seconds’ with Willem Oorebeek at Shanaynay in Paris. Recent group exhibitions include ‘Burn It!’ at the Krefelder Kunstverein / Kunstverein Mönchengladbach / Weltkunstzimmer Düsseldorf, Germany, ‘Common Ground’ at the AKZO Nobel Art Foundation in Amsterdam and ‘On Paper’ at the Stedelijk Museum Schiedam.

Lahuis’ work is held in private and public collections, including the Fries Museum in Leeuwarden, Stedelijk Museum Schiedam, Akzo Nobel Art Foundation, and the collections of ING Bank and the Academic Medical Center (AMC) in Amsterdam. In 2015 Lahuis won the Royal Award for Contemporary Painting as well as the Piket Art Prize. 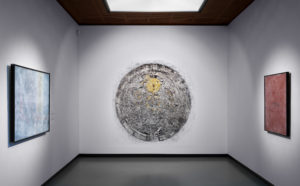 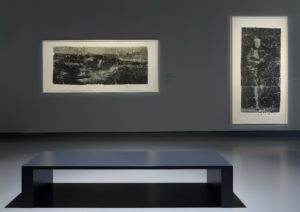 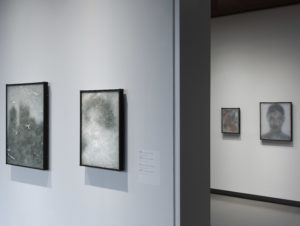 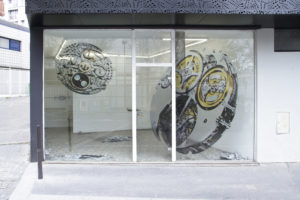 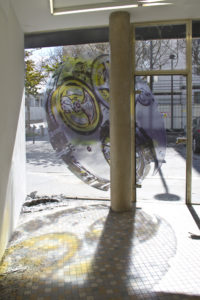 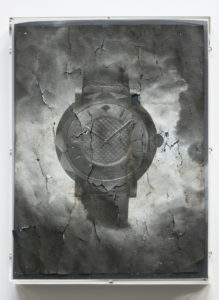 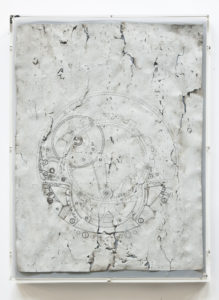 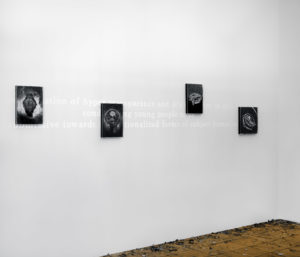 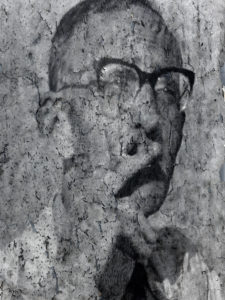 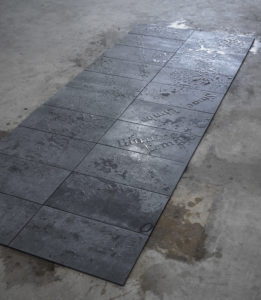