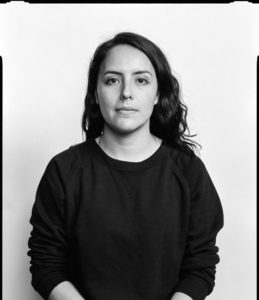 Alejandra Venegas’ artistic practice bears witness to an intense relationship with the landscape, a contemporary dissolution of the barriers between culture and nature, figurative and abstract representation. Based in the mountains on the outskirts of Mexico City, Venegas establishes a dialogue with the traditional Chinese painting style Shan sui, that literally means ‘mountain’ and ‘water’, through an intuitive and spontaneous practice, imbued with the dynamism and bright palette of Mexican modern art. Intense colour and simple geometry abound: rivers and mountains, waterfalls and creeks, clouds and planets create serene and vivacious landscapes. Working with gouache and wax on carved native woods like ahuehuete, ciricote, and huanacaxtle Venegas’ works delicately hover on the boundaries between drawing, painting and sculpture.

Click to read an interview with Alejandra Venegas by Madelon van Schie. 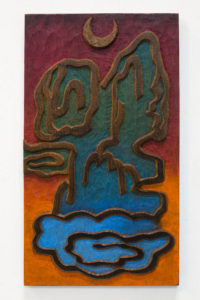 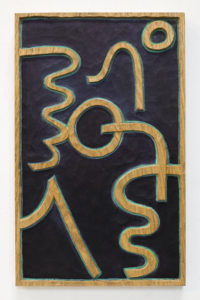 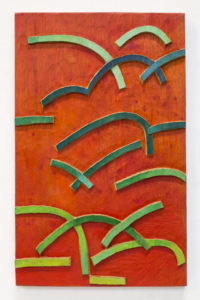 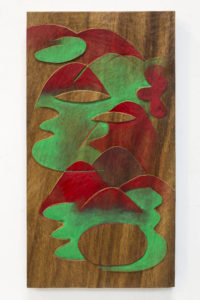 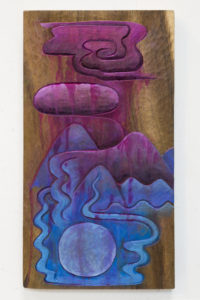 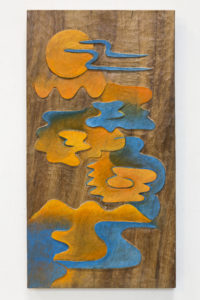 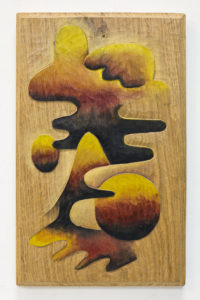 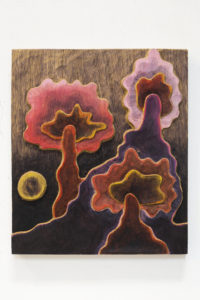 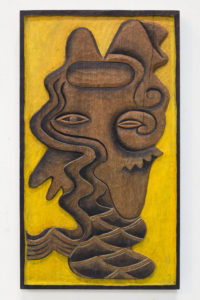 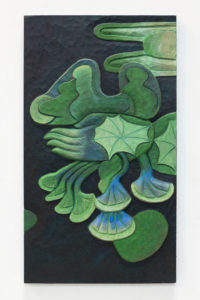 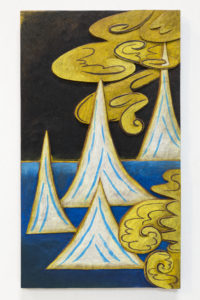 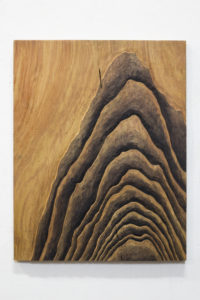